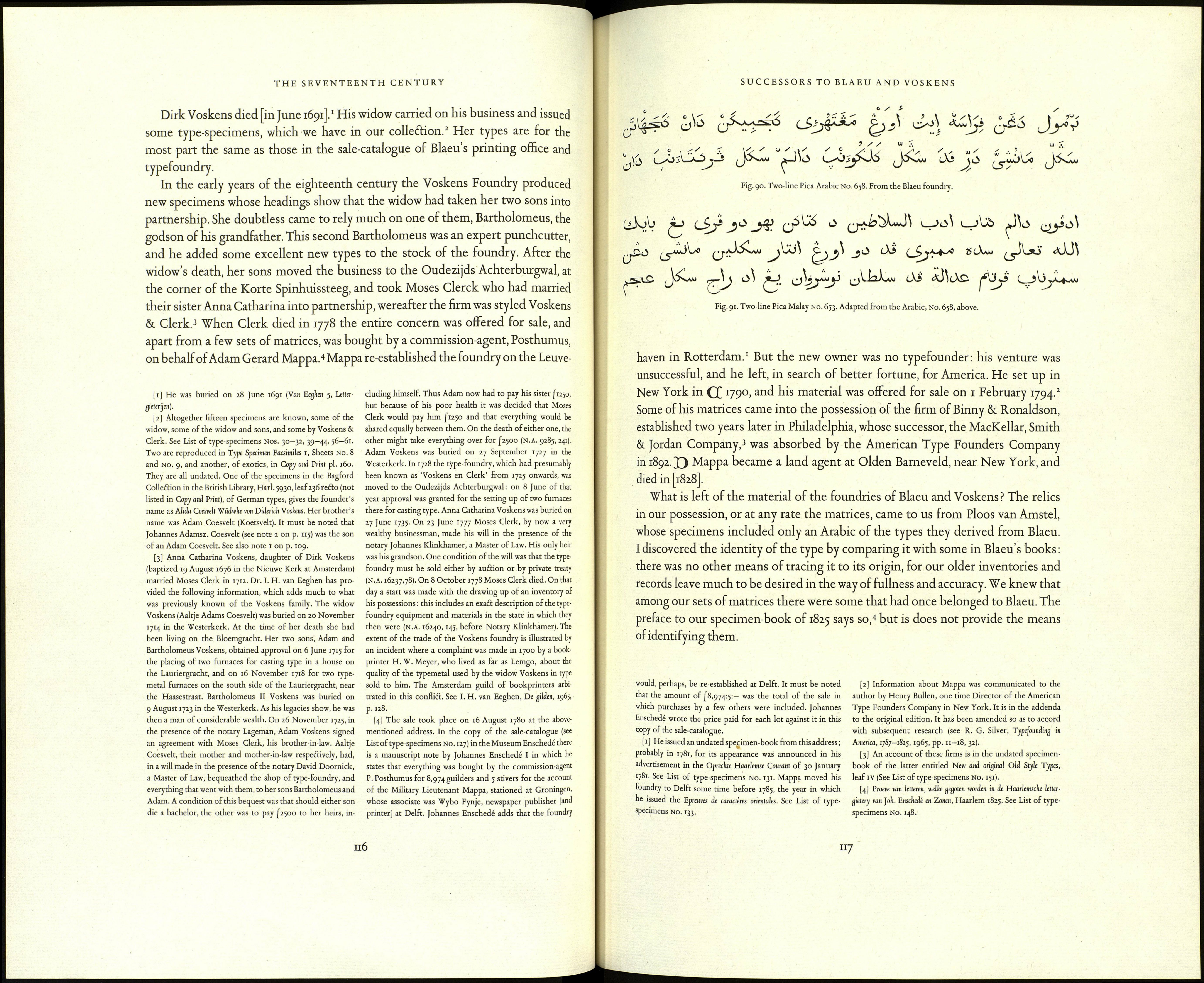 Fig. 88. Long Primer Greek no. 590. Resetting of part of
a type-specimen of the Widow Voskens.

[2] This squares with Thomas Marshall's references to the w<

pute ye dammage of ye consumed Printing-house at 20. or 30. ui

thousand pds. sterling. In it I lately saw ten Presses, wth Cases re

of variety of Letters ansuerable; Grotius his works in 3. vol. 01

cellent furniture of Matrices (wch., I hope, are safe in his
Founding-house far remote from the fire) be exposed to sale:
e we may be concerned to fish in these troubld waters, for what
f shall be desired. However, I presume no sales will be published
1 before summer.' Soon afterwards, in an undated letter,
Marshall wrote : 'It is doubted whether the Heer Blaeu, will
undertake [illegible] of his Printing-house, lately burnt; & its
s re-furniture. Most of his Matrices are saved; but my endeav¬
ours cannot [get a] certain notice, whether they will be sold,
) or no.' (Hart p. 171).

head of a foundry producing learned and exotic types, he nevertheless found time
to serve his native city in a number of public offices. His life and works have re¬
ceived incidental notice in various places, but an adequate study of this eminent
citizen of Amsterdam has yet to be written. The wide ramifications of the subject,
due to the diversity of Blaeu's occupations, may well have deterred a biographer,
who would, in any case, have been ill served by the available records.

However, the sum of Blaeu's work was tragically reduced by a disaster on 23
February 1672, when his new-built printing office in the Gravenstraat, behind the
Nieuwe Kerk, caught fire and was completely destroyed. Things of inestimable
value were lost to posterity—at the time they were valued at 355,000 guilders j1 and
not least to be deplored was the disappearance of material for the historian.

The typefoundry, however, seems not to have been touched by the fire. To me
it seems reasonable to suppose that the foundry had not been moved from its place
on the Bloemgracht, and so was spared the fate of the printing office.21670 was the
year of Blaeu's purchase of the new site ; he had, therefore, time to move his printing
office. He himself went on living in his father's house, op 't Water, and still sold
his books there, as one can tell by the sale from there of his large stock not long
afterwards.

Joan Blaeu did not long survive the catastrophe. He died on 28 December 1673
at the age of 77. His business was not ended by the fire, but it continued on a much
reduced scale. The press, moved back to the Bloemgracht, was left with only the
most ordinary types. After carrying on the printing business for twenty-two years,
Blaeu's heirs put it up for sale on 7 April 1695. Its equipment at that date is known
thanks to the survival of a copy of the sale-catalogue in the library of Leyden
University.3

The stock of books had been sold by Blaeu's widow soon after the death of her
husband. The Oprecfite Haerlemse Courant advertised sales to be held on 23 April, 14 June,
and 28 August 1674. ' On those days books, maps, and atlases were sold. Of more
interest to us was the sale of 20 April 1677, when besides a remnant of the books
the contents of the typefoundry were put up to auction. The Extraordinaire Haerlemse
Donàerâaeahse Conrant gave two notices of this sale, one in the issue of 6 April and
another on 15 April 1677. The earlier gave the following information.

At Amsterdam on 21 April and following days at the house of the late Joan Blaeu, op't Water,
will be sold a lot of excellent unbound books on all manner of subjects in several languages,
among them an atlas in nine parts in German, together with large and small maps, prints and
mariners' charts, matrices, punches, and type ; and on 26 April a lot of excellent bound books, etc...

The later advertisement was to this effect.

On 20 April, being Tuesday, at the house of the late Joan Blaeu in Amsterdam will com¬
mence and will be continued on the following days the sale of books, maps, the plates of the
Atlas and particular parts, and other plates, as well as matrices, punches, and type, and on 16 April
the bound books, all according to the catalogue printed for the purpose and to be had of various
booksellers and at the place of sale.

It is curious that the two announcements differed in several respects, notably віоеи foundry
in the dates of the intended sales. In the light of the fad that the foundry-stock bought tyvoskm
was not all bought by one purchaser, this peculiarity seems significant. But most
of the foundry went to Dirk Voskens, as a later notice in the Opreckte Haerlemse
Courant shows. This was in the issue of 7 May 1678. The following is a translation.

All authors, printers, and booksellers are hereby informed that the letter-foundry, consisting
of very curious matrices, Roman and Italic, from great to small, with all manner of sizes of Greek,
i.e. Paragon, on English body, Pica, Long Primer, Nonpareil or Pearl, and of some for Arabic,
which recently belonged to the late Mr. Joan Blaeu, will from now on be conducted by Dirk
Voskens and Johannes Adamsz, dwelling at Amsterdam on the Bloemgracht by the printing
office of Messrs. Blaeu. Anyone desiring letter to be cast in these matrices is requested to apply
to the aforenamed, and shall be well served.

Some of the punches and matrices from Blaeu's inventory were sold to another
purchaser: we shall meet with them later in the possession of the Brothers Ploos
van Amstel, and will have more to say about them (see pp. 117,119,123).

Johannes Adams [or Adamsz] seems to have quit the partnership after a time
or not to have left a successor in it after his death. I have found no further trace
of him.2

[1] These advertisements appeared in the issues of i5March, Koetsvelt), master typefounder, was buried on 8 July 1688 (AGA,

business in the Nieuwe Leliestraat, where he bought a house, widow of Johannes Adamsz and Abraham Ente issued type-