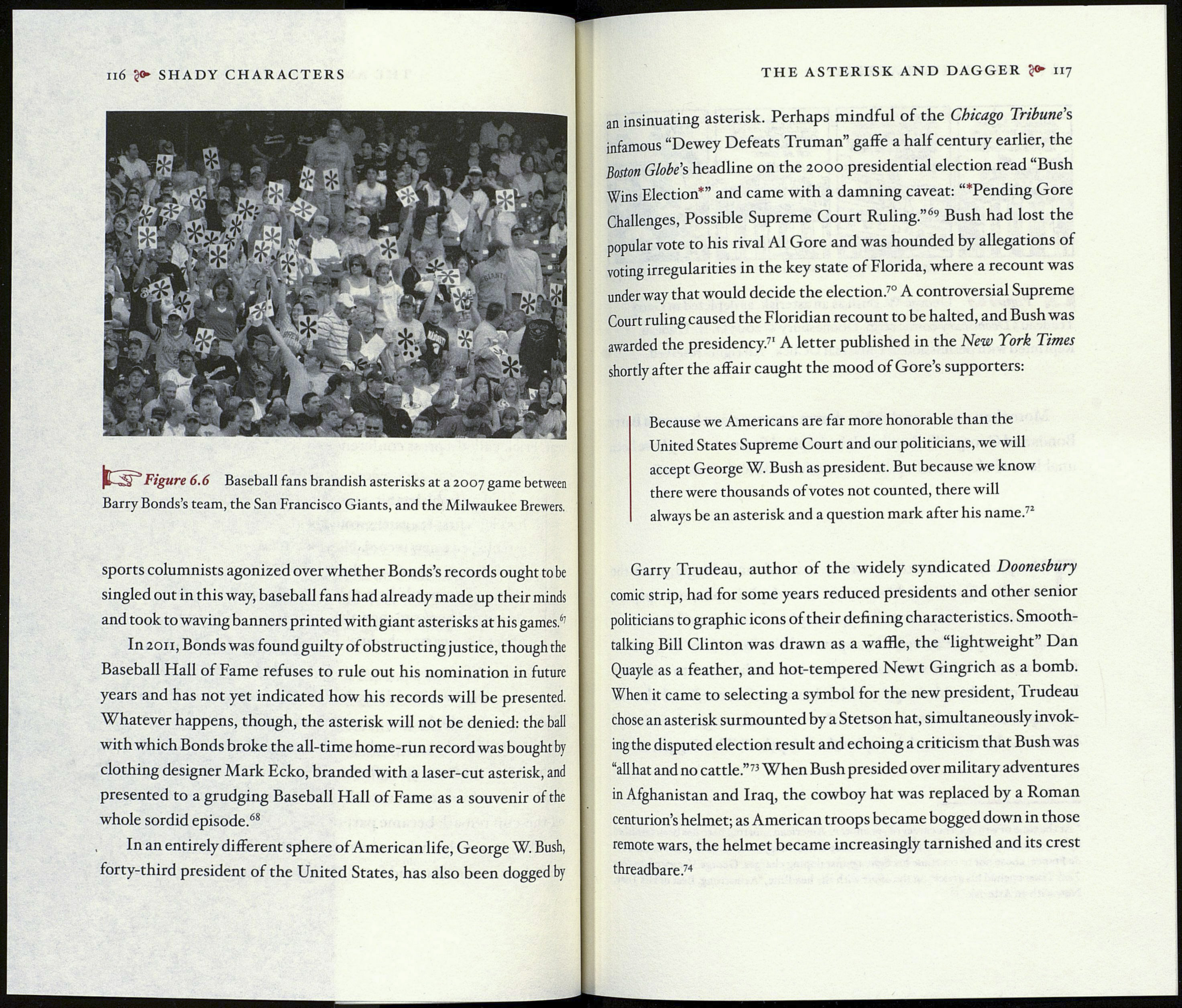 Figure 6.6 Baseball fans brandish asterisks at a 2007 game between
Barry Bonds’s team, the San Francisco Giants, and the Milwaukee Brewers.

sports columnists agonized over whether Bonds’s records ought tobe
singled out in this way, baseball fans had already made up their minds
and took to waving banners printed with giant asterisks at his games.6’
In 2011, Bonds was found guilty of obstructing justice, though the
Baseball Hall of Fame refuses to rule out his nomination in future
years and has not yet indicated how his records will be presented.
Whatever happens, though, the asterisk will not be denied: the ball
with which Bonds broke the all-time home-run record was bought by
clothing designer Mark Ecko, branded with a laser-cut asterisk, and
presented to a grudging Baseball Hall of Fame as a souvenir of the
whole sordid episode.68

In an entirely different sphere of American life, George W. Bush,
forty-third president of the United States, has also been dogged by

an insinuating asterisk. Perhaps mindful of the Chicago Tribune’s
infamous “Dewey Defeats Truman” gaffe a half century earlier, the
Boston Globe’s headline on the 2000 presidential election read “Bush
Wins Election*” and came with a damning caveat: “*Pending Gore
Challenges, Possible Supreme Court Ruling.”69 Bush had lost the
popular vote to his rival Al Gore and was hounded by allegations of
voting irregularities in the key state of Florida, where a recount was
underway that would decide the election.70 A controversial Supreme
Court ruling caused the Floridian recount to be halted, and Bush was
awarded the presidency.7' A letter published in the New York Times
shortly after the affair caught the mood of Gore’s supporters:

Because we Americans are far more honorable than the
United States Supreme Court and our politicians, we will
accept George W. Bush as president. But because we know
there were thousands of votes not counted, there will
always be an asterisk and a question mark after his name.72

Garry Trudeau, author of the widely syndicated Doonesbury
comic strip, had for some years reduced presidents and other senior
politicians to graphic icons of their defining characteristics. Smooth-
talking Bill Clinton was drawn as a waffle, the “lightweight” Dan
Quayle as a feather, and hot-tempered Newt Gingrich as a bomb.
When it came to selecting a symbol for the new president, Trudeau
chose an asterisk surmounted by a Stetson hat, simultaneously invok¬
ing the disputed election result and echoing a criticism that Bush was
“all hat and no cattle.”73 When Bush presided over military adventures
in Afghanistan and Iraq, the cowboy hat was replaced by a Roman
centurion’s helmet; as American troops became bogged down in those
remote wars, the helmet became increasingly tarnished and its crest
threadbare.74