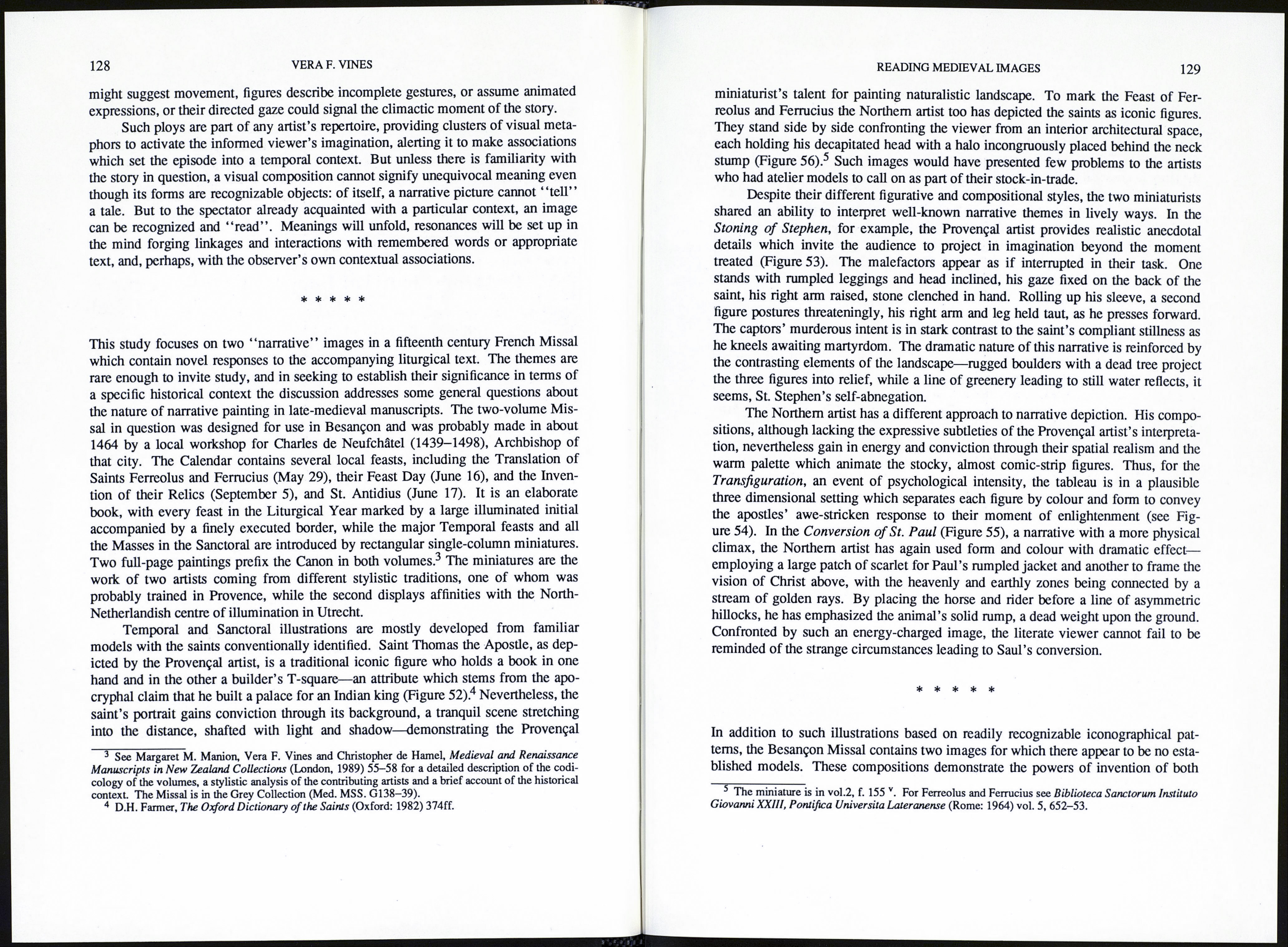 Figure 51 Mary of Burgundy and the Veneration of the Virgin and Child. Hours of
Mary of Burgundy. Vienna, Österreichisches Nationalbibliothek cod.
1857, f. 14v; 225x150 mm.

As recent writers have reminded us, pictures performed a range of functions in
medieval books.1 They sharpened the visual interest of the page by interrupting the
flow of the written word: cartoon-like, at times they provided the viewer with near¬
substitutes for the text; alternatively, they could communicate meaning by furnishing
stories with descriptive explanations or moralizing commentaries, to heighten the
impact of the text. Picture and word were in conversation with one another, colla¬
borating in intricate ways and there is still much to unravel about the nature of these
interactions, about the kinds of information transmitted by narrative images, for
example, and how contemporary viewers responded to such information.

The term “narrative” applied to an individual visual image suggests a number
of things—the content or the story behind the image and its interpretation, the com¬
positional form involving style and design, and the implied element of time which
presupposes movement and progress from beginning to end. When fifteenth century
artists portrayed a “narrative” through the medium of a single composition they
used certain formal devices to convey a sense of transitoriness.2 Thus diagonals

^ With the onset of the fifteenth century, the demands of naturalism no longer favoured the use of
“continuous narrative” devices to signify the time-flow of events. Thus, for example, in the depiction
of Adam dispatching Seth to Paradise in the Hours of Catherine of Clèves the presence of two Seth
figures in the same pictorial space detracts from the veracity of the narrative image (Pierpont Morgan
Library MS M. 917, p. 75).