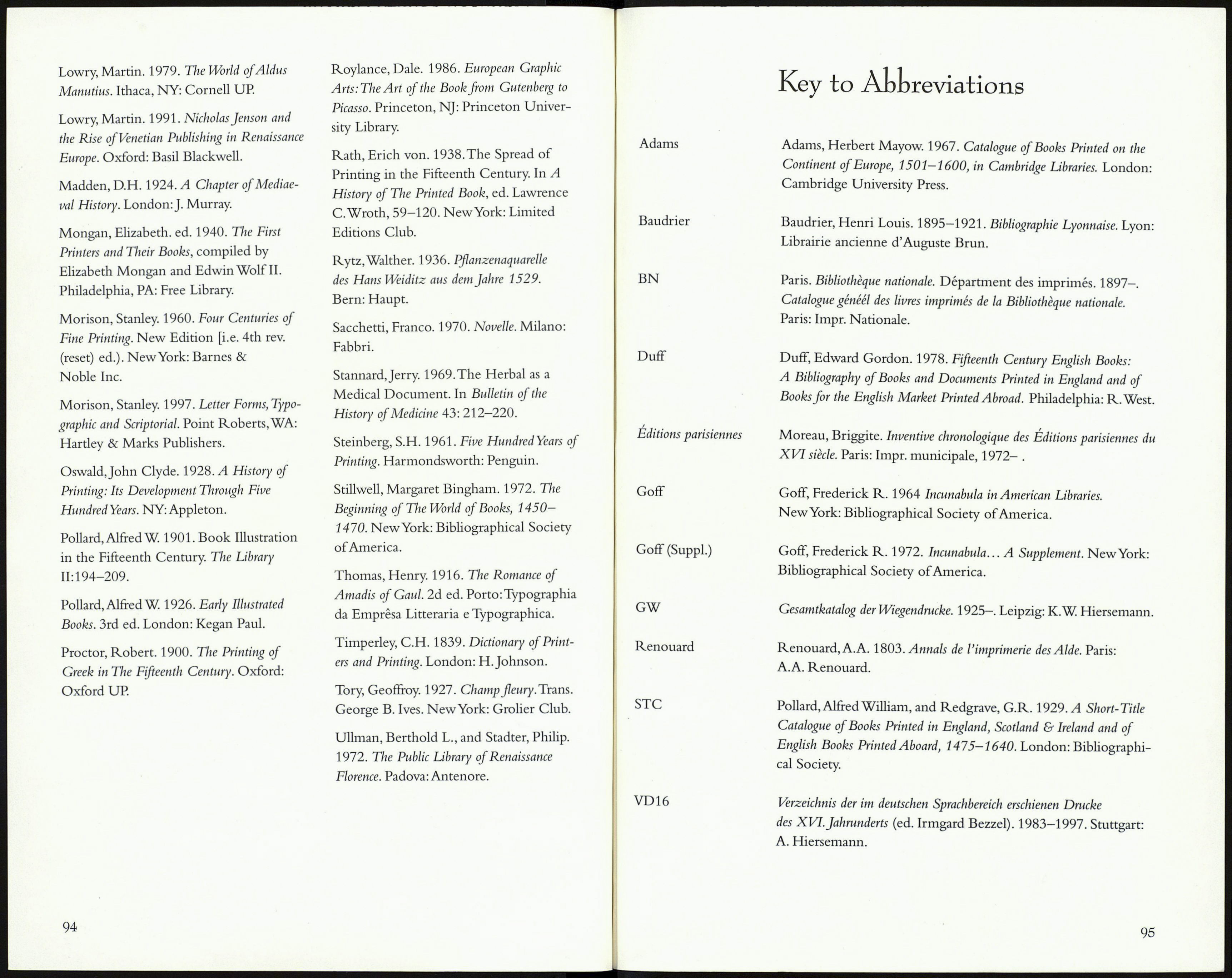 a New York dealer. During a visit to St.
John's College Library in Cambridge,
England, I was with a group of scholars
and we came upon the magnificent illu¬
minated presentation copy of the first
edition of the Great Bible (1539) given
to Henry VIII.This was the same book
I owned, albeit mine was a much-used
copy, made up of several of the seven
editions. This was not unusual because
Henry VIII had issued a proclamation that
one copy be chained to every Cathedral
and parish church throughout the British
Isles. As the librarian turned the pages, I
realized that my copy in its much-used
condition was an important book.

About twelve years ago I met the
then director of the Bodleian Library of
Oxford, David Vaisey, at the Grolier Club
in New York City. I mentioned to him
that I had a splendid two-volume edition,
in Latin, of the works of Cicero. The
volumes were published in Paris in 1550
and bore an inscription on the flyleaf
written in both Latin and in Greek to
John Lawther, a member of the British
Parliament. It was signed,Thomas Barlow,
who was the third director of the
Bodleian Library (1642-1660).

The following year, while touring
England and Wales with the University
Glee Club of New York City, of which I
was a member, I had the great privilege

to present these two volumes to the
Bodleian Library. We were then invited
to sing in the magnificent convocation
room whose "ceiling was carved two
years before your man Mr. Columbus put
his foot upon your continent," as Mr.
Vaisey expressed it to us.

Another remarkable acquisition
through which my life was enriched
and ultimately changed was the purchase
of a 150-page scrapbook from Swann's
Auction in New York. The scrapbook
was a compilation of photos, letters,
prints, drawings, coats of arms, etc., by a
Mr. Ridgell Trout, who spent some forty
years compiling data to prove that Edward
de Vere, the seventeenth Earl of Oxford,
was the true author of all the works
attributed to William Shakespeare. I
became intrigued with this proposition
and subsequently spent years doing my
own research. I now firmly believe that
Edward de Vere is the true writer and join
with hundreds of scholars in this view.

In the past twenty years I have used
my library as an aid in teaching the his¬
tory of illuminated manuscripts, early
printed books, great libraries of the world,
etc. Collecting books has been an exhila¬
rating adventure. It is my hope that in the
present generation of students at Rutgers
many will share this quest.

Amadis of Gaul Books I and ILA Novel of
Chivalry of the 14th Century Presumably
First Written in Spanish: Revised and
Reworded by Garci Rodrigues de Montalvo
prior to 1505, translated from the putative
princeps of Saragossa, 1508. 1974. Lexing¬
ton, KY: The UP of Kentucky.

Hind, Arthur Mayger. 1935. An Introduc¬
tion To A History of Woodcut, With a Detailed
Survey of Work Done in the Fifteenth
Century. New York: Constable.