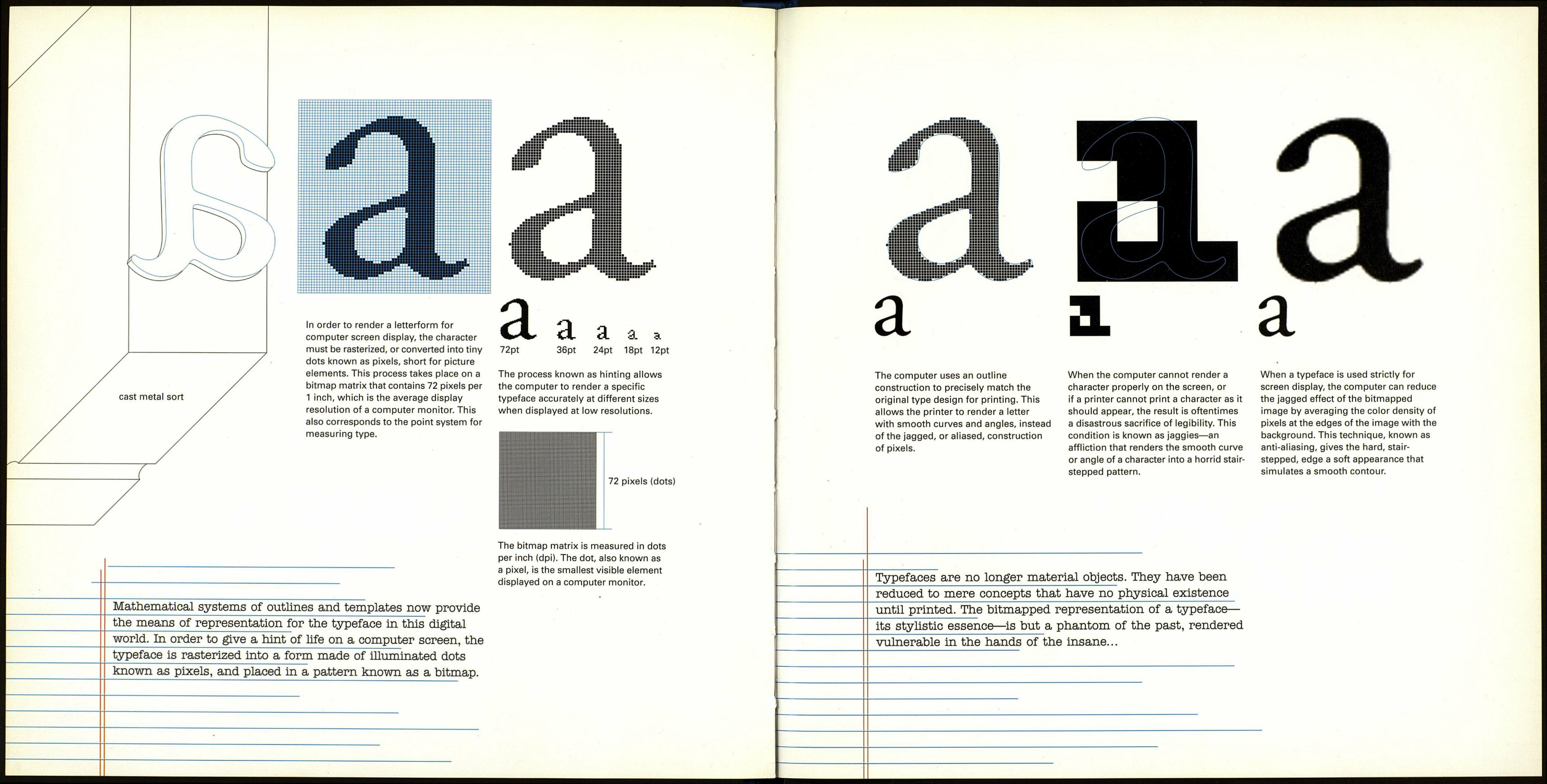 Letter by letter, line by line, the characters came together on

a device known as a COMPOSING STICK. Once the letters

were arranged in a desired, functional order, they were

transferred and locked into a rectangular steel frame called

a CHASE. The chase was placed on the letterpress where the

characters would perform their service.

that are as malleable as a lump of soft clay...