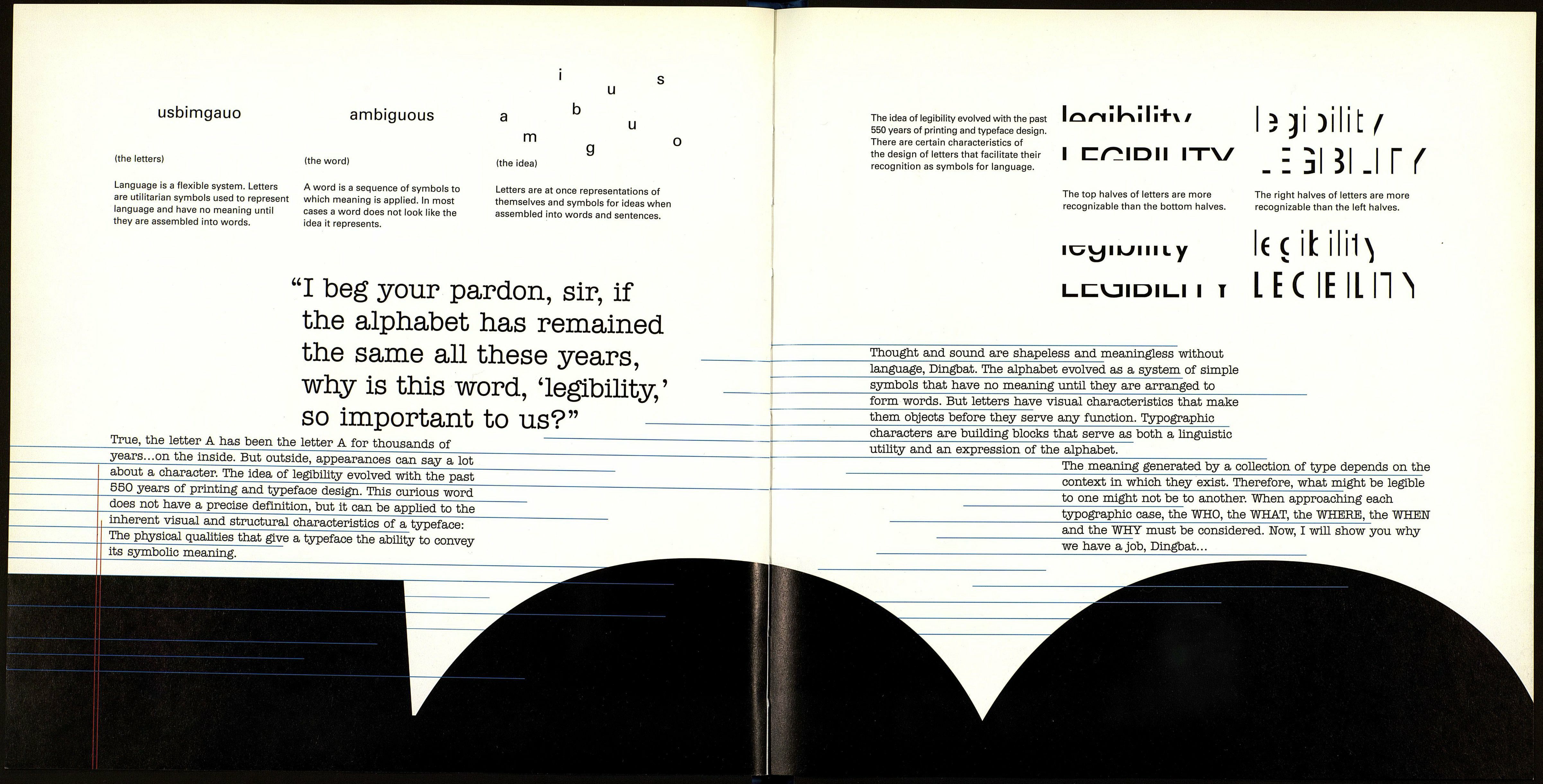 Another distinguishing feature of letterform construction is
the TERMINAL. This is the swelling at the end of a stroke,
usually found on the letters a, c, f, g, j, r, and y. Technically,
a terminal does not classify as a serif. A terminal is an
almost-serif, or a serif-wannabe.

The ball terminal has a
circular shape to It.

angular shape at Its tip.