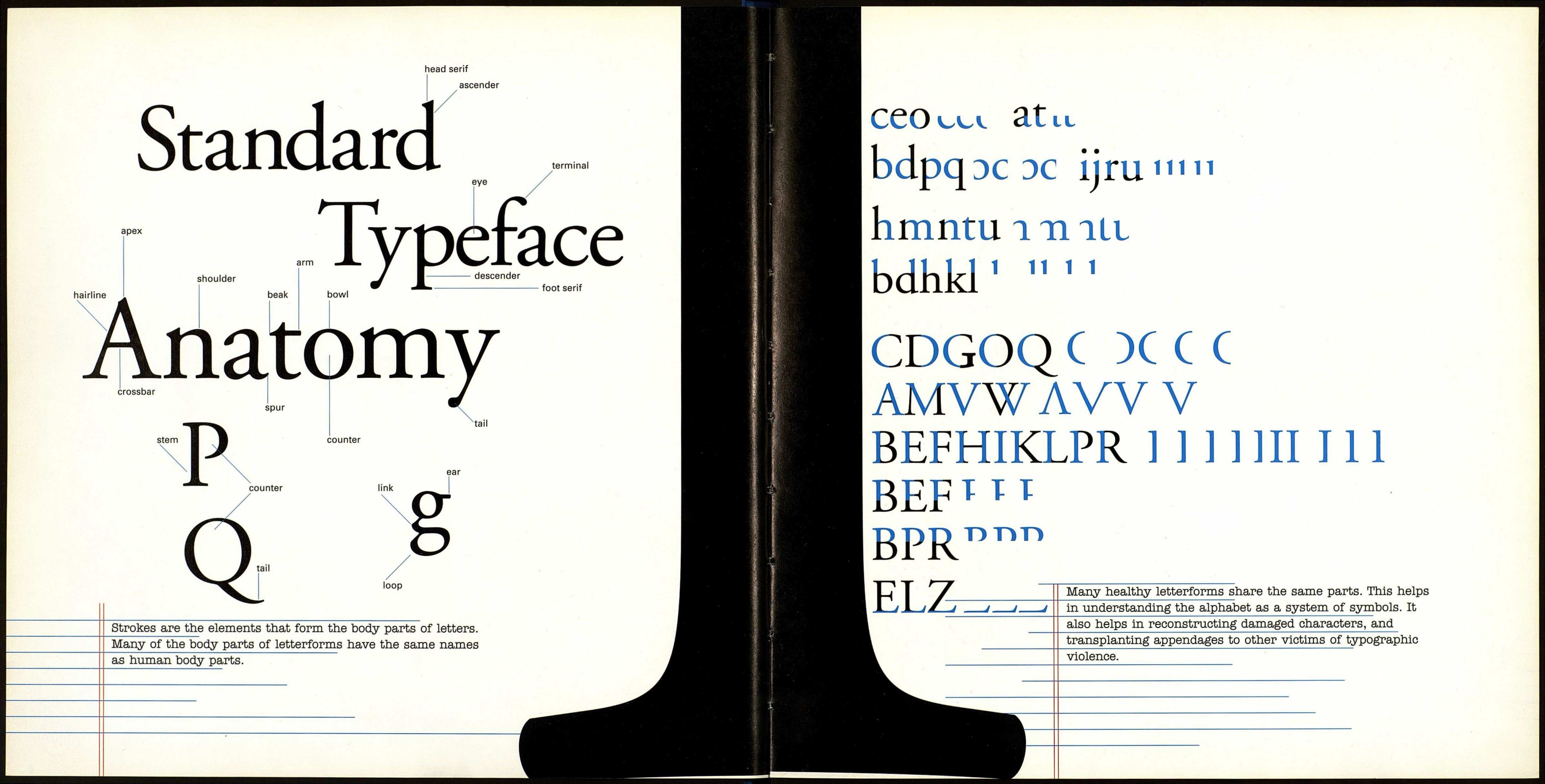 The earliest form of writing involved
pictographic symbols that represented
ideas, complete words and syllabic
sounds. The beginnings of the modern
western alphabet can be traced to the
Phoenician culture in southwest Asia as
early as 1200 BC. The Phoenicians
simplified pictographic symbols to
represent individual spoken sounds. The
original Phoenician alphabet consisted
of 22 consonants and no vowels.

Industrial trade exposed the Greeks to
the Phoenicians and their alphabet.
Around 800 BC the Greeks adopted the
Phoenician symbol system and
translated the names of letters into their
own tongue. The Greeks also added the
vowel sounds of A, E, 0, and U (which
actually looked like a V until around
300 AD) to some of the existing
consonants. The first two letters of the
Greek system, "alpha" and "beta,"
combines to form the word "alphabet".

The Etruscans adopted and westernized
the Greek alphabet in Italy around
500 BC. The Romans eventually adapted
the Etruscan system to a left-to-right
writing direction and refined the
alphabetic skeleton to the basic inner
structure that remains intact almost
2,000 years later.

The fundamental element of a letterform is the STROKE.
Each modern western letterform evolved as a simple symbol
whose visual characteristics distinguish it from the others.

For example, the capital letter A is recognized as having two
vertical strokes that converge at an angle to form a triangle

that is intersected by a horizontal stroke.

The original western alphabet took on
formal qualities through the use of
various writing tools. In ancient Greece
and Rome, letters were either cut into
stone, or painted on a stone surface with
a flat brush. Because of the limitations
of the mallet and chisel, the early
letterforms were constructed with very
thin, straight lines and based on simple
geometry that used little or no curves.

The letterform developed curvilinear and
modulating strokes with the use of the
flat brush in Imperial Rome. The flat
brush was held at an angle to carefully
trace a letterform onto stone that was
eventually chiselled. The serif also
appeared during this time as a way to
formally end a stroke. This led to the
development of the unical alphabet:

A single set of letters that consisted of
capital and lower case forms.

The alphabet reached its 26 letter peak,
with the addition of an actual Vasa
separate letter from the U, in the Middle
Ages. Lower case letters, also known as
minuscules, along with many different
letterform designs, also emerged with
the use of the reed pen by scribes in
medieval Christian monasteries. This
highly flexible tool allowed the hand to
freely render a stroke that alternated
between thick and thin lines.

TYPOGRAPHY is the art and. technique of creating and
composing type in order to convey a message. The term TYPE
includes the design and function of alphabetic and analphabetic
symbols to represent language.