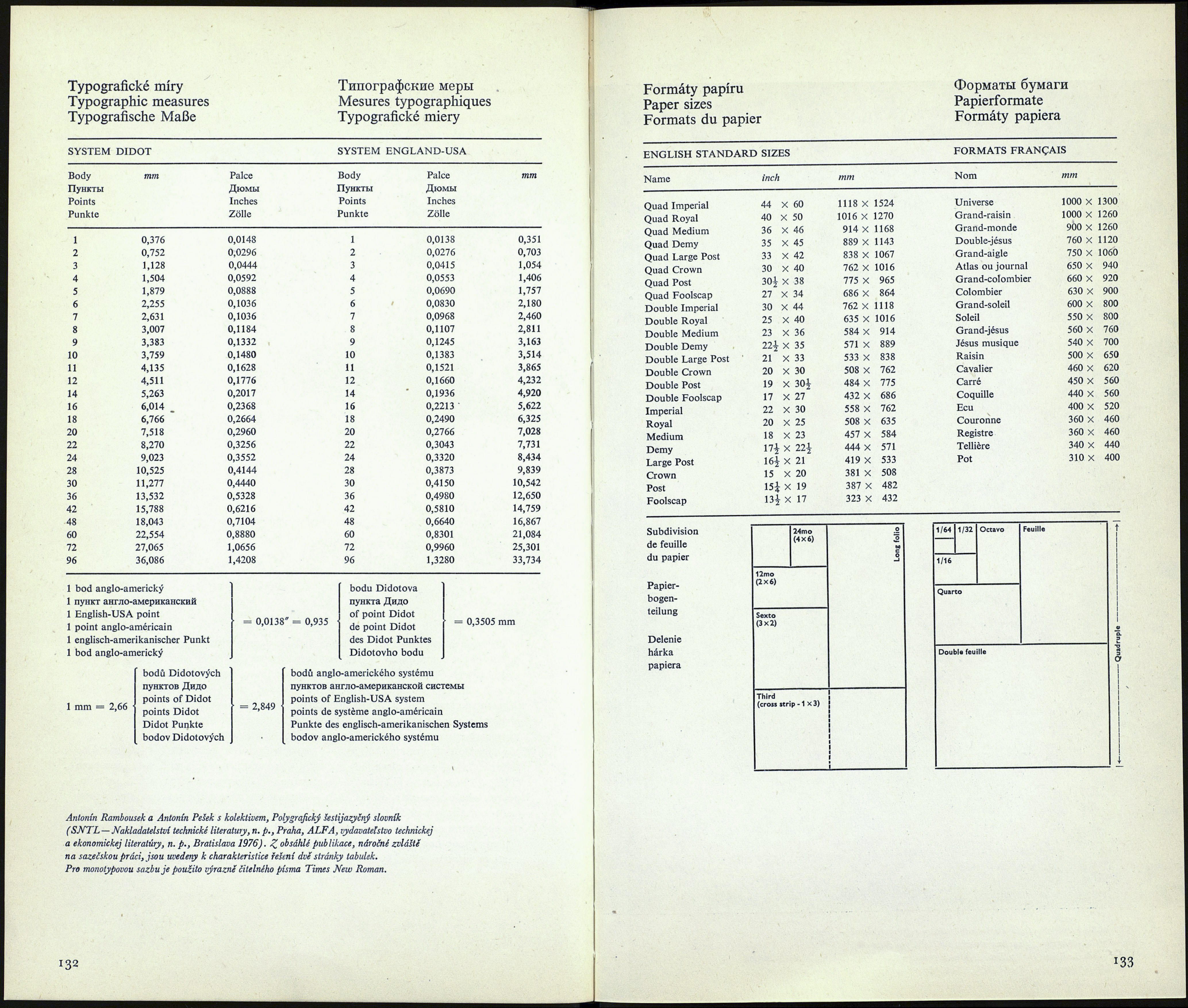 Another four unidentified hydrocarbons are present in the essential oil only in very small
quantity (Fig. 1, peaks 2, 4, 9, and 10). Three of the unidentified hydrocarbons (Fig. 1,
peaks 12, 16, and 19) were obtained just in the form of enriched fractions. An indicator
in isolation and a criterion of purity was gas chromatography and analytical chromato¬
graphy on a thin layer of silica gel with gypsum impregnated with silver nitrate. The iso¬
lated pure hydrocarbons were identified by comparing their infrared spectra and physical
constants as well as by comparing the infrared spectra and constants of their saturated
derivatives with those of the unsaturated and saturatedjiydrocarbons given in litera¬
ture5-6.

In some cases the crystalline derivatives were also used for the identification of the isolated
substances. The procedure used in the separation of the higher boiling fraction of the
essential oil and in the isolation of the pure compounds is described in the experimental
part.

Most of the hydrocarbons obtained by us had the composition C15H24, the only hydro¬
carbon of the composition C15H22 was calamenene (II). Of the isolated sesquiterpenic
hydrocarbons (+)-ß-elemene (III) and the previously undescribed hydrocarbon with
three double bonds and d4° 0-8582, п£° 1-4829 and [аЦ° -18-2° characterized by the
infrared spectrum (Fig. 2, i) are monocyclic. The infrared spectrum (Fig. 2, 2) and the
physical constants of its saturated derivative indicate that the carbon structure of the
hydrocarbon mentioned has not been described in literature yet.

Of the bicyclic hydrocarbons besides (-)-caryophyllene (IV) ref.3 also (-)-a-muurolene
(V) ref.7,8, (+)-Y-muurolene (VI) ref. 7-8, (+)-e-muurolene (VII) réf.9, (+)-y-cadinene
(VIII), (-b)-ô-cadinene (IX) and (-)-calamenene (II), were identified, which are com¬
pounds whose presence in other of 3-oxo-4,6-diene grouping in the presence of palladium
leads to derivatives of 5ß-series, we allot 5ß-configuration to the new derivative as well;
the configuration follows also from the behaviour of the substance. The position of
hydroxy group has been determined as follows: compound XI (and not compound IV)
contains intramolecular hydrogen bridge which is fairly characteristic for a-hydroxy
ketones6;