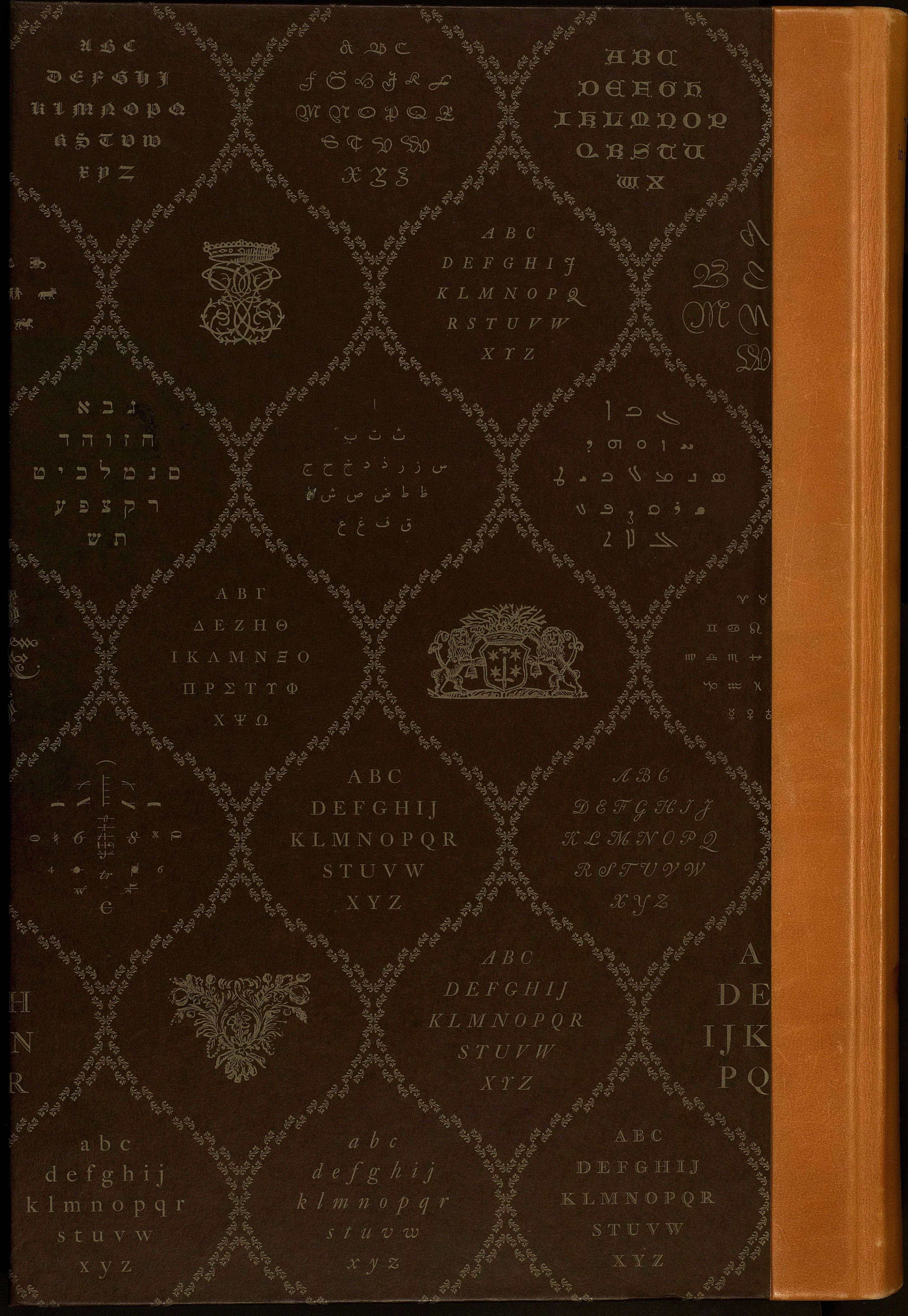 This book was composed by hand in Romanee, a type designed by

Jan van Krimpen, cut by P. H. Rädisch and cast in the typefoundry of

The portrait of Charles Enschedé was printed by ofFset-litho in two colours.

The laid, mould-made paper was manufactured from half bleached cotton

The book was bound by Brandt-Weesp, Weesp, Holland.

Layout and design by Bram de Does.

This edition consists of 1,500 copies numbered from

from I to L, which are not for sale.