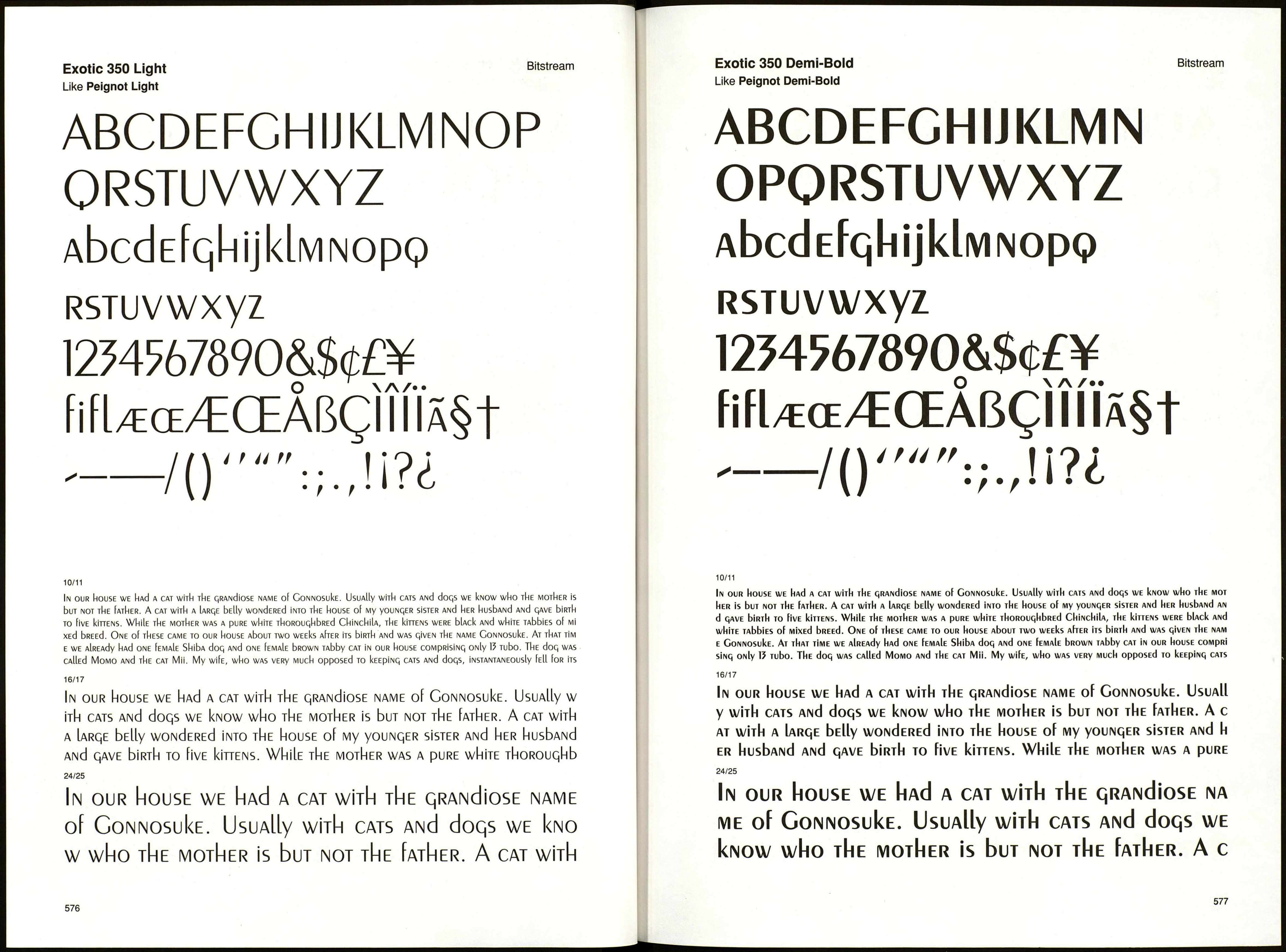 In our house we had a cal with the grandiose name of Gonnosuke. Usuallg with cats and dogs we Low who the mother is hut not the father.
A cat with a larqe bellg wondered into the house of mu gounger sister and her husband and gave birth to five kittens. While the mother was a
pure white thoroughbred Chinchila, the kittens were black and white tabbies of mixed breed. One of these came to our house about two weeks
after its birth and was given the name Gonnosuke. At that time we alreadg had one female Shiba dog and one female brown tabbu cat in our
house comprising onlu 13 tubo. The dog was called Momo and the cat Mii. Mg wife, who was veru much opposed to keeping cats and dogs,
instanfaneouslu fell for its shaggu appearance and the block tip of its nose and decided on its name, erging this dog's name is Momo. Mii is a

In oup house we had a cat with the grandiose name of (^onnosuke. Usually with cats an
d doqs we know who the mother is but not tne father. A cat with a large belli) wondered
into the house of mg gounger sister and her husband and gave birth to five kittens. While
the mother was a pure white thoroughbred Chinchila, the kittens were black and white ta

In oup bouse we had a cal witn the grandiose name ot v7on
nosuke. Usually with cats and doqs we know who the moth
ep is but not the tather. A cat with a lapqe bellu, wondeped