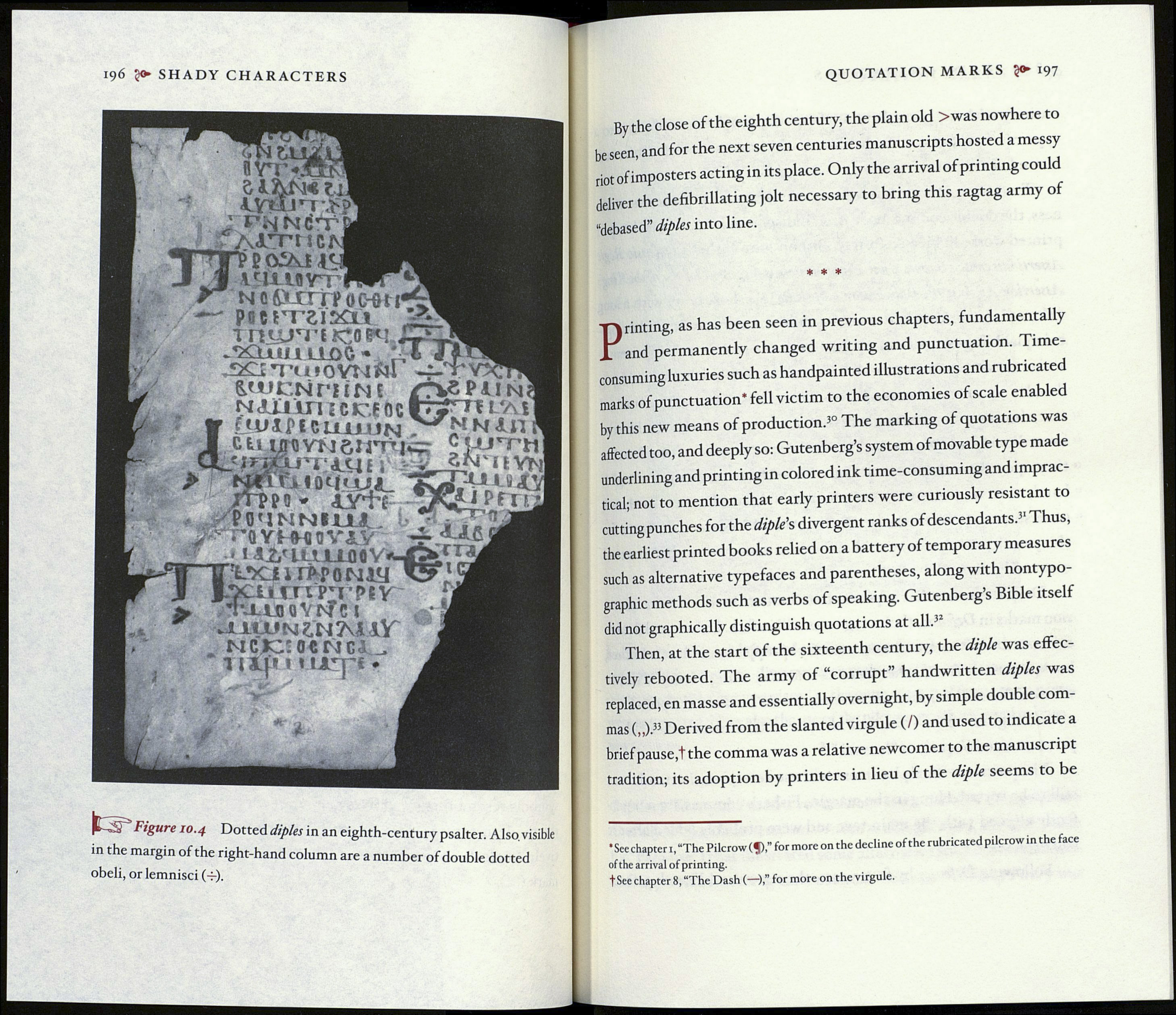 Figure 10.4 Dotted diples in an eighth-century psalter. Also, visible
in the margin of the right-hand column are a number of double dotted
obeli, or lemnisci (H-).

By the close of the eighth century, the plain old >was nowhere to
be seen and for the next seven centuries manuscripts hosted a messy
riot of imposters acting in its place. Only the arrival of printing could
deliver the defibrillating jolt necessary to bring this ragtag army of
“debased” diples into line.

-printing, as has been seen in previous chapters, fundamentally
X and permanently changed writing and punctuation. Time-
consuming luxuries such as handpainted illustrations and rubricated
marks of punctuation* fell victim to the economies of scale enabled
by this new means of production.’0 The marking of quotations was
affected too, and deeply so: Gutenberg’s system of movable type made
underlining and printing in colored ink time-consuming and imprac¬
tical; not to mention that early printers were curiously resistant to
cuttingpunches for the diple’s divergent ranks of descendants.” Thus,
the earliest printed books relied on a battery of temporary measures
such as alternative typefaces and parentheses, along with nontypo-
graphic methods such as verbs of speaking. Gutenberg’s Bible itself
did not graphically distinguish quotations at all.

Then, at the start of the sixteenth century, the diple was effec¬
tively rebooted. The army of “corrupt” handwritten diples was
replaced, en masse and essentially overnight, by simple double com¬
mas Derived from the slanted virgule (/) and used to indicate a
brief pause,t the comma was a relative newcomer to the manuscript
tradition; its adoption by printers in lieu of the diple seems to be

• See chapter 1, “The Pilcrow (*),” for more on the decline of the rubricated pilcrow in the face
of the arrival of printing.