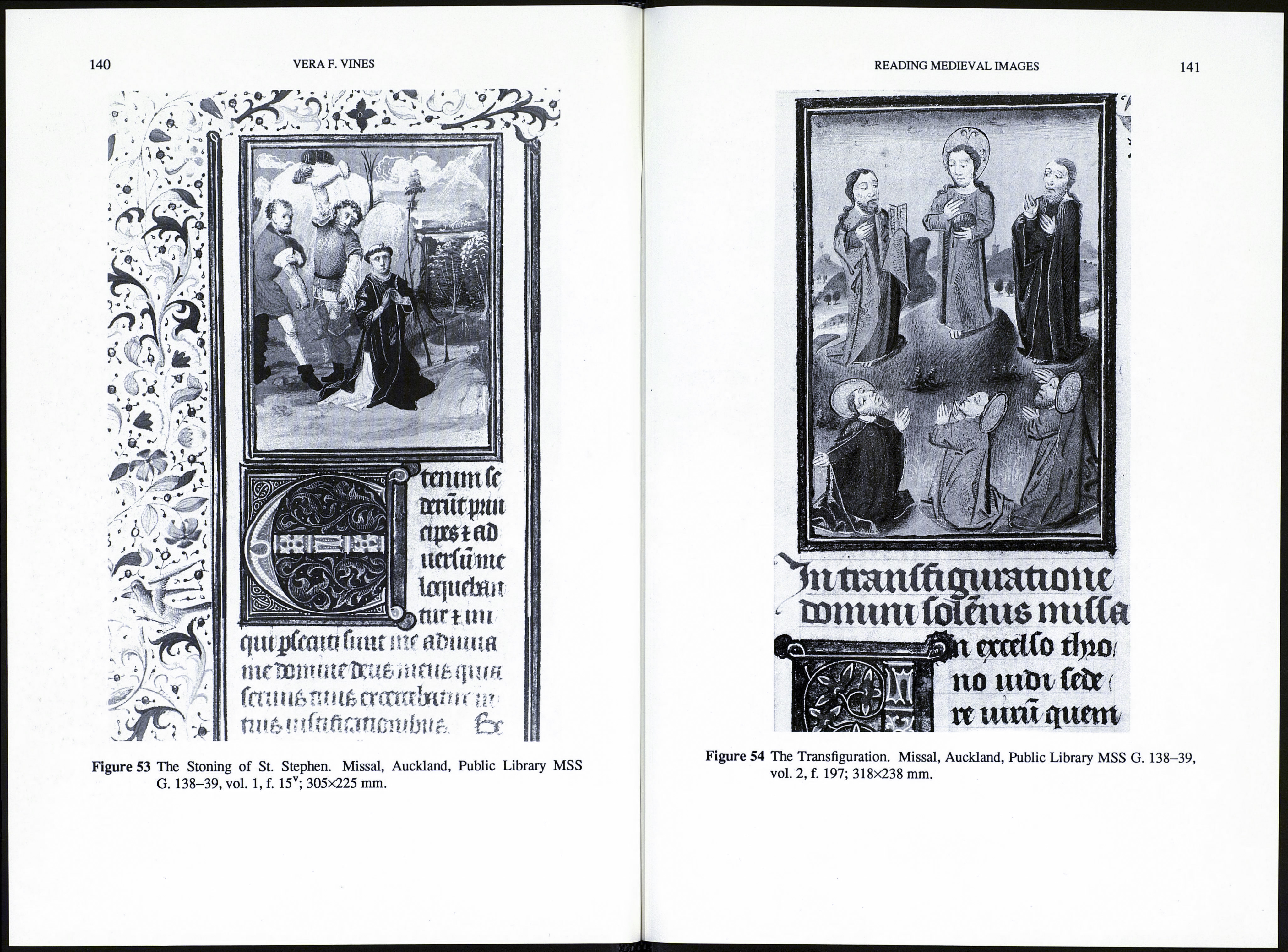 ceremonial and pomp of the meeting at the city gate, prior to his installation as
Archbishop of Besançon. But, as we have seen, the prelate also had his less worldly
side, striving as he did over the years for the betterment of his clergy, and his per¬
sonal spiritual life was doubtless shaped by the writings of the great medieval mys¬
tics and contemplatives who so widely influenced contemporary affective devotional
practice. Paradoxically, then, we may suppose that Charles, in tune with the reli¬
gious thinking of his age, also interpreted The Meeting as a metaphor for his own
spiritual aspirations. Through this narrative image he could “journey” to Beth¬
lehem, to “worship” at the crib, and “experience” the Epiphany.27