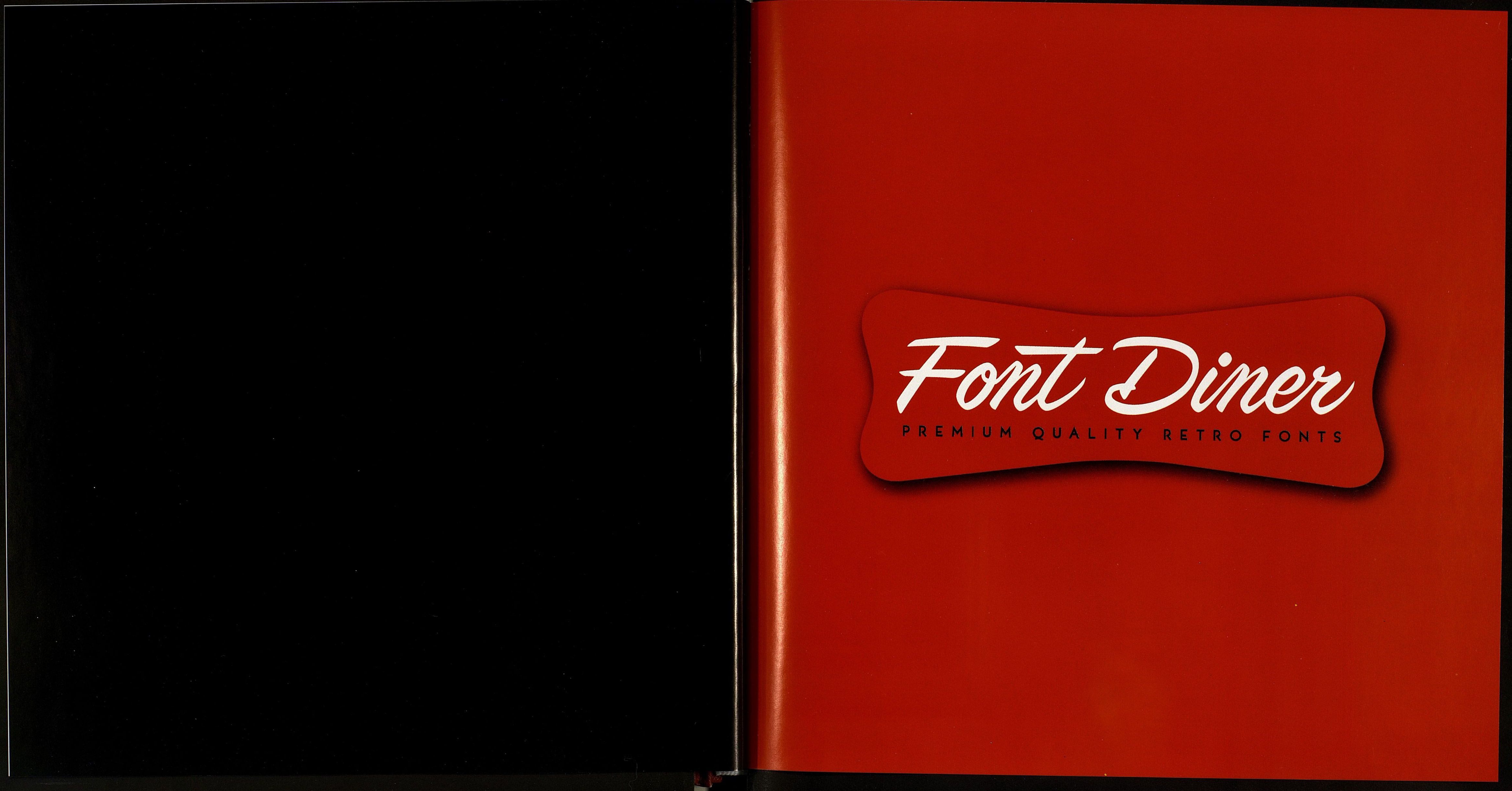 Chank's attempt at a Roman Sans with
a Venetian influence. Venis is clean.
simple and elegant with nice contrast
Still it is not the most academically
correct font Chank's creative liberties
give Venis some unique qualities in its
characters that you'll especially notice
in the signature lowercase y.

Go Back to Square One, Briefly

at laôt the tale can be told

with Gobbler's organic crustiness to
create a terrible trio briefly known
as the Trainwrecks. But alas, their
name was already spoken for, and
the three trainwrecks (light, regular
and black) got a name change and
became what we now know as the

Shipwreck family. But the
Shipwrecks were a vulgar bunch,
and their child Sunshine ran off
to college to learn refinement.
Enhanced contrast showed a new
elegance, but the bad complex¬
ion was hard to overcome. So

The Venis family has an interesting
family tree. Old grandpa Kraftwek
begat his chosen son Liquorstore.
Liquorstore hooked up with Gobbler,
a saucy lass from the wrong side
of the train tracks. Liquor store's
rigid geometry danced

Sunàhine lived a brief but happy lifetime, and eventually had four children of her own, with
father unknown. The Venia family iô the reóult of a complete redrawing of the Sunóhine ókeleton.
А лат ôeriffont with Roman contrait, graceful but quirky, kinda like Jenna Elfman. Display
oize* make me think of Aveda or Clinique, but the text àize io a different critter altogether.

'After years of using my fonts.
Liquorstore had cemented itself as
one of my all-time favorite fonts ever
It seemed to work almost anywhere
I decided to put it." says Chank

But Liquorstore was too heavy to be a
text face, and one if its most alluring
attributes was the fact that the posi¬
tive space and the negative space
carry equal weight. Problem with that
is all the blacks and whites share
space evenly, like a checkerboard, then
it's impossible to change weight with¬
out changing the character of the font.

As a text font to complement
Liquorstore, Chank created the
Yearlings, using Liquorstore as the
base. He kept the emphasis on hori¬
zontal and vertical strokes (to make
for nice faxes!) and the round corners
to make things a bit softer, but
changed the rhythm so the weights
could change