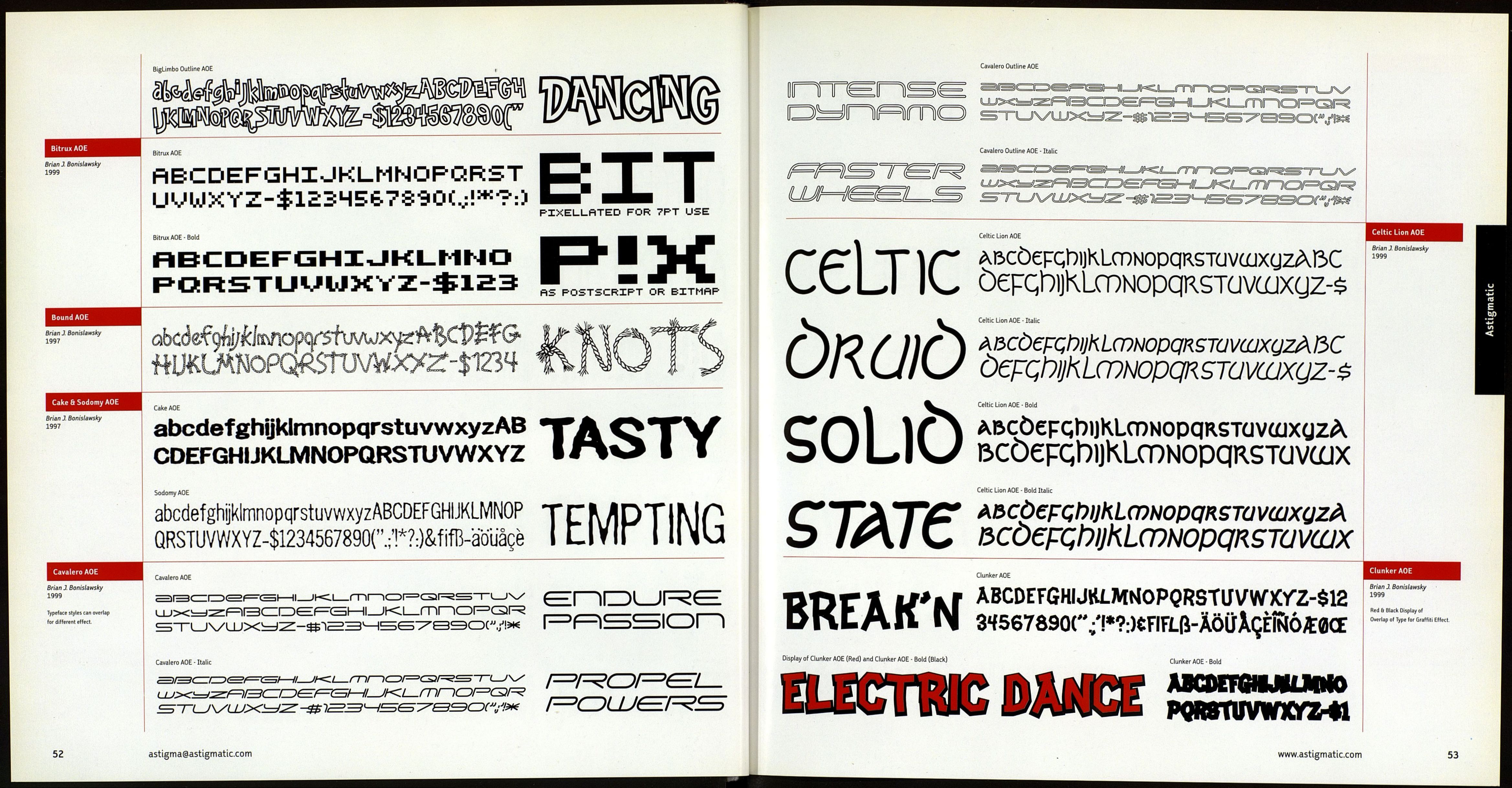 One score and seven years ато on a bitter Winter evening, Ezra and Madeleine Bonislav,
exhausted fron a long voyage across the Atlantic, stepped foot on American soil to begin their
new life together.

Ezra vas a studious man with an acutely irritating propensity for mathematics and sciences
came from a noble family in Warsaw, Poland. His father William "Goodie" Bonislav was the original
creator and patent holder of the first plastic hair pick and other personal grooming devices.

brother, Grey, went on to bring America London's finest teas. Eo prolific was his nature,
e was the first to introduce the concept of serving teas cold, or "iced" as he referred to them.
While the trend never caught on in the United Kingdom, for his contributions to the Queens royal
beverage coalition, he was appointed Earl of Teas, (from thus came Sari Grey)

Madeleine was the daughter of Munich's brightest soap making empire, the
Haeeniabulpopi.nziegus Family. Her father, Rudolph, worked relentlessly to build the
Hazenf abulpopi.nziegus Soap empire to it's height until his unfortunate demise in 189Я when he
suffered a severe stoke after consuming 12 lbs. of wienerschnitzle.

Madeleine's mother, Connie, was left to raise the children on her own and maintain the
Haeeniatmlpopinziegus Soap empire. By then, most of the children in the family were old enough
to help run the business, with the exception of Manny Hazenf abulpopinziegus, who became a
drunkard and a scallywag and was disowned from the family. His whereabouts were never
discovered.

In 190І+ Ezra and Madeleine met, fell in. love, and began a new life together in Egypt. Madeleine
studied new soap making techniques while Ezra accompanied many archaeological digs there in on
the nearby Isles of Greece. It was not long until Ezra's methods were deemed unorthodox and he
was asked to leave Egypt.

Five years later, with only 1С Francs to their name, Madeleine acquired a loan from her sister,
Dorathia Hazenf аЪиІтзо-Dinziegus, to cover the passage overseas to "\Tew York City in the United
States of America.

Shortly after their arrival in America, they were blessed with a son, Brian J. Bonislawsky, the
new legal name in. the states. He was a bright boy, and so fascinated was he by the alphabet, that
he pretended to read .just so he could stare at the letters in the books of his parents.

He went on to study at the Ivy League Brown University, RISD, and a stint abroad where he
earned his doctorate in the typographical sciences. While in England, he was notorious for
examining typographic specimens at such length that he developed an acute straining of his left
eye and a minor astigmatism.

When word of his condition, spread, he was known to his colleagues as One Eye, or "Stiggy" as he'd
been .jokingly referred. He was not ashamed, but instead honored to be revered throughout Europe
as "the" typographic authority.

Upon his return to îîew York, he began the Astigmatic One Eye Typographic Institute in
Rochester, later relocating to Miami, a more tourist attracting area, dedicated to bringing
fantastic typographic specimens to the public. Often Professor Bonislawsky would lead many
dangerous typographic expeditions throughout South America and Asia, yielding many exciting
and rarely seen specimens.

We invite you to examine each wing of our glorious ¿65,000 square foot facility and look forward
to your enjoyment of our fine quality collection.