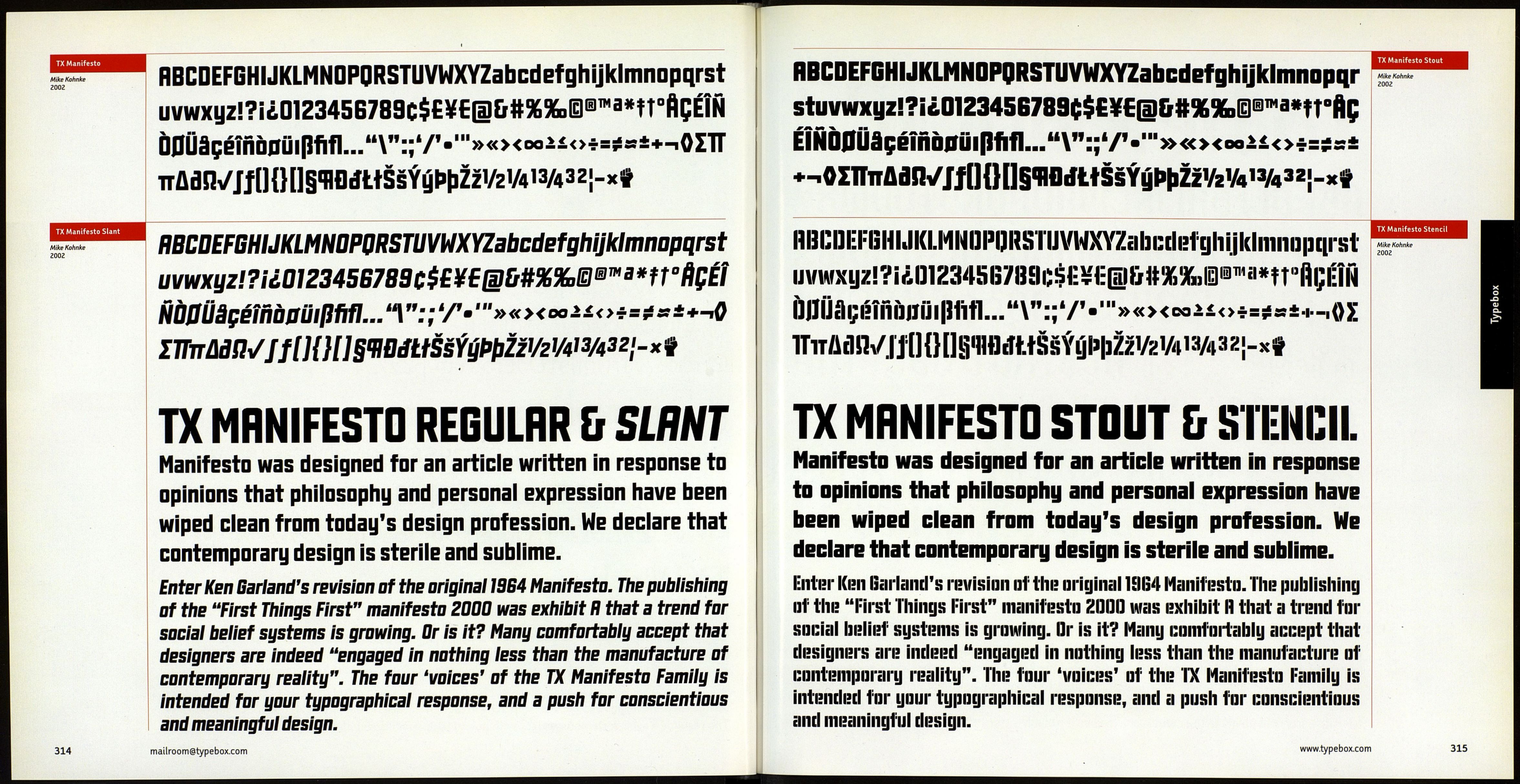 Blotch is the second in a series of seven fonts to be released by Typebox. Like Reflux, this
typeface is a result from a conceptual and formal study based on handwriting analysis.
In this case, the handwriting sample reveals a large degree of intellect, ambition,
imagination and expressiveness. Pen strokes are animated and jerky, which indicates a
sort of creative impatience. Lines are straight and decisive. The feel of the writing is
condensed and contrasty. These are signs of conscientiousness. Also, the writing is a mix
of cap print and cursive; indicating versatility and culture. Vertical stress marks, heavy
pen pressure and ink blots make it a weighty specimen. This person is assertive and
original! Design ideas also came from Victorian Era ornamental display faces.