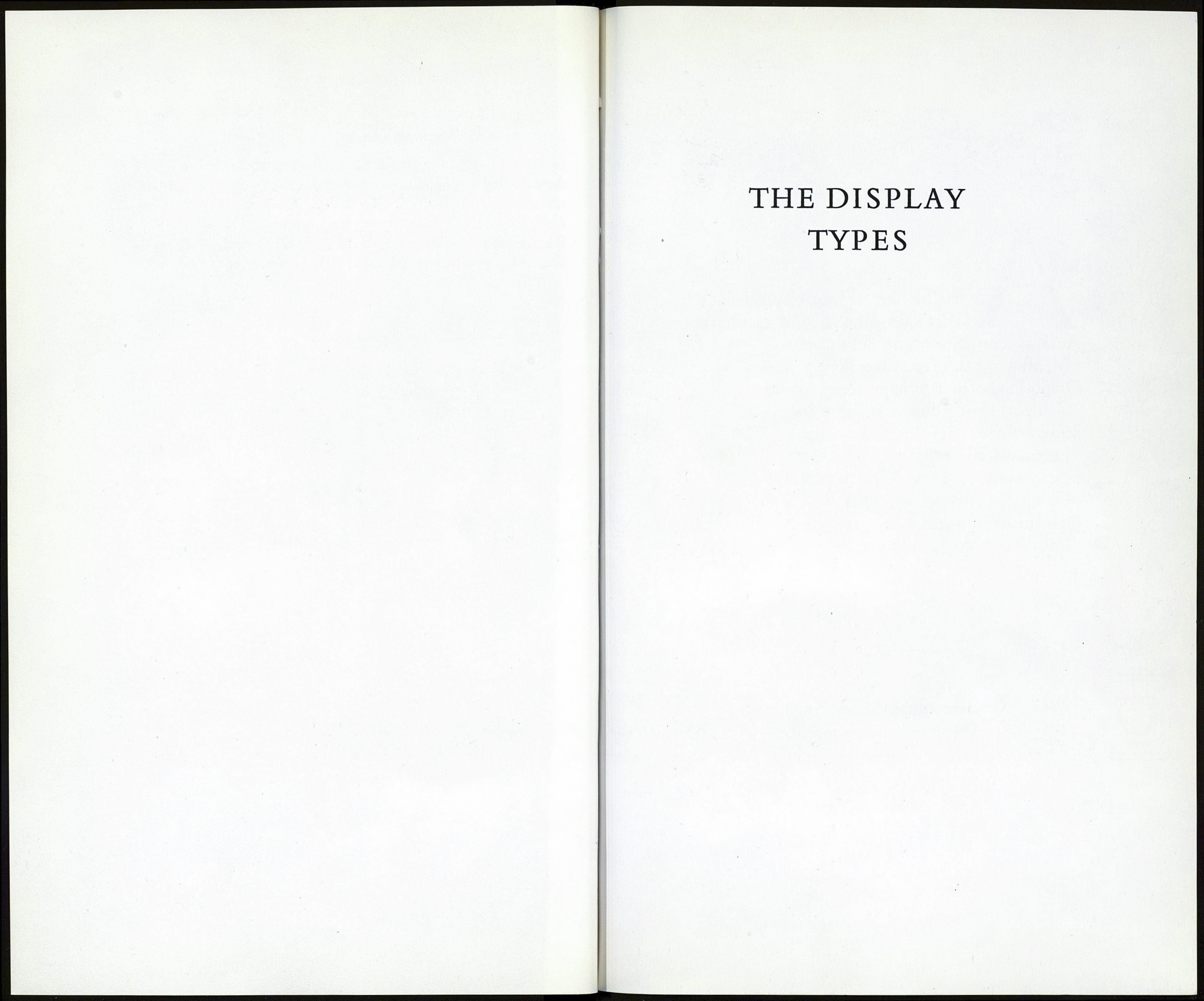 It was now the beginning of August, and the plague grew very violent
and terrible in the place where I lived, and Dr. Heath coming to visit
me, and finding that I ventured so often out in the streets, earnestly
persuaded me to lock myself up and my family, and not to suffer any
of us to go out of doors; to keep all our windows fast, shutters and
curtains close, & never to open them ; but first, to make a very strong
smoke in the room, where the window or door was to be opened, with
resin and pitch, brimstone or gunpowder, & the like ; and we did this
for some time. But as I had not laid in a store of provisions for such
a retreat, it was impossible that we could keep within doors entirely ;
however I attempted, though it was so very late, to do something to¬
wards it ; and first, as I had convenience both for brewing & baking,
I went and bought two sacks of meal, and for several weeks, having an
oven, we baked all our own bread ; also I bought malt and brewed as
much beer as all the casks I had would hold, & which seemed enough
to serve my house for five or six weeks ; also I laid in a quantity of salt
butter and Cheshire cheese; but I had no flesh-meat, and the plague
raged so violently among the butchers and slaughter-houses, on the
other side of our street, where they are known to dwell in great num¬
bers, that it was not advisable so much as to go over the street among
them. ( And here I must observe again that this necessity of going out

Besides the Lutetia, Perpetua and Times Roman which are shown