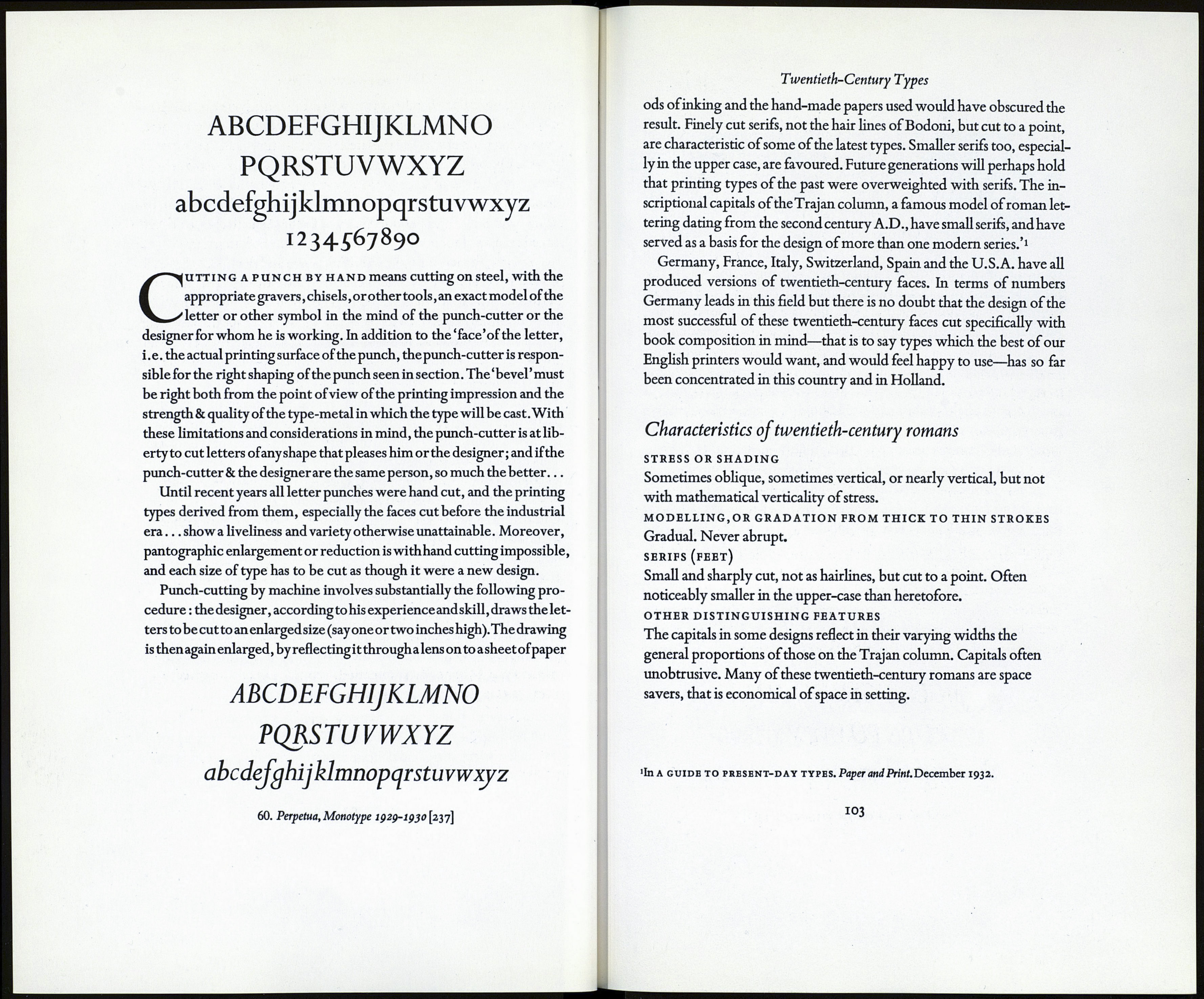 Then said the other sister, And in faith I am married to a husband
that hath the gout, twyfold, crooked, not couragious in paying my
debt, I am faine to rub and mollifie his stony fingers with divers
sorts of oyles, and to wrap them in playsters and salves, so that I
soyle my white and dainty hands with the corruption of filthy
clouts, not using my selfe like a wife, but more like a servant. And
you my sister seem likewise to be in bondage and servitude,
wherefore I cannot abide to see our younger sister in such great
felicity; saw you not I pray you how proudly and arrogantly shee

Verily I live not, nor am a woman, but I will deprive her of all her blisse.
And if you my sister bee so far bent as I, let us consult together, and not to
utter our minde to any person, no not to our parents, nor tell that ever we
saw her. For it supceth that we have seene her, whom it repenteth to have
seene. Neither let us declare her good fortune to our father, nor to any
other, since as they seeme not happy whose riches are unknowne: so shall
she know that shee hath sisters no Abjects, but worthier than she. But now

The appearance of Lutetia (roman) created something of a sensation
... because the face was in no recognizable way purloined from ancient
times, but instead rose freshly from the reasoned canons of type design. '
This extract from a review of Lutetia by Mr Stanley Morison1 forms
an apt introduction to these notes on designs which Mr A. F. Johnson,
writing in 193 2, described as Twentieth-Century Types. He said then that
Our common book face has a tradition of some four centuries behind
it, and to depart from that tradition, outside certain narrow limits, is to
run the risk of being less legible.The exotic type can never be accepted
as a normal book-type ... It may be that a twentieth-century style
is now being evolved. Of all the types in this group we can say, that,
although they cut across the historical divisions (already described), they
have much more in common with the earlier type forms than with
those of the nineteenth century. Abrupt shading and mathematical verti-
cality of stress are avoided by all. In serif treatment a new style is being
worked out. The old-face designs were cut originally when printing
methods were less perfect mechanically than they are today. Serifs were
blunt because they had to endure and to withstand heavy treatment. It
was useless to cut sharp and delicate serifs when crude presses and meth-
lThe Fleuron.No 5.