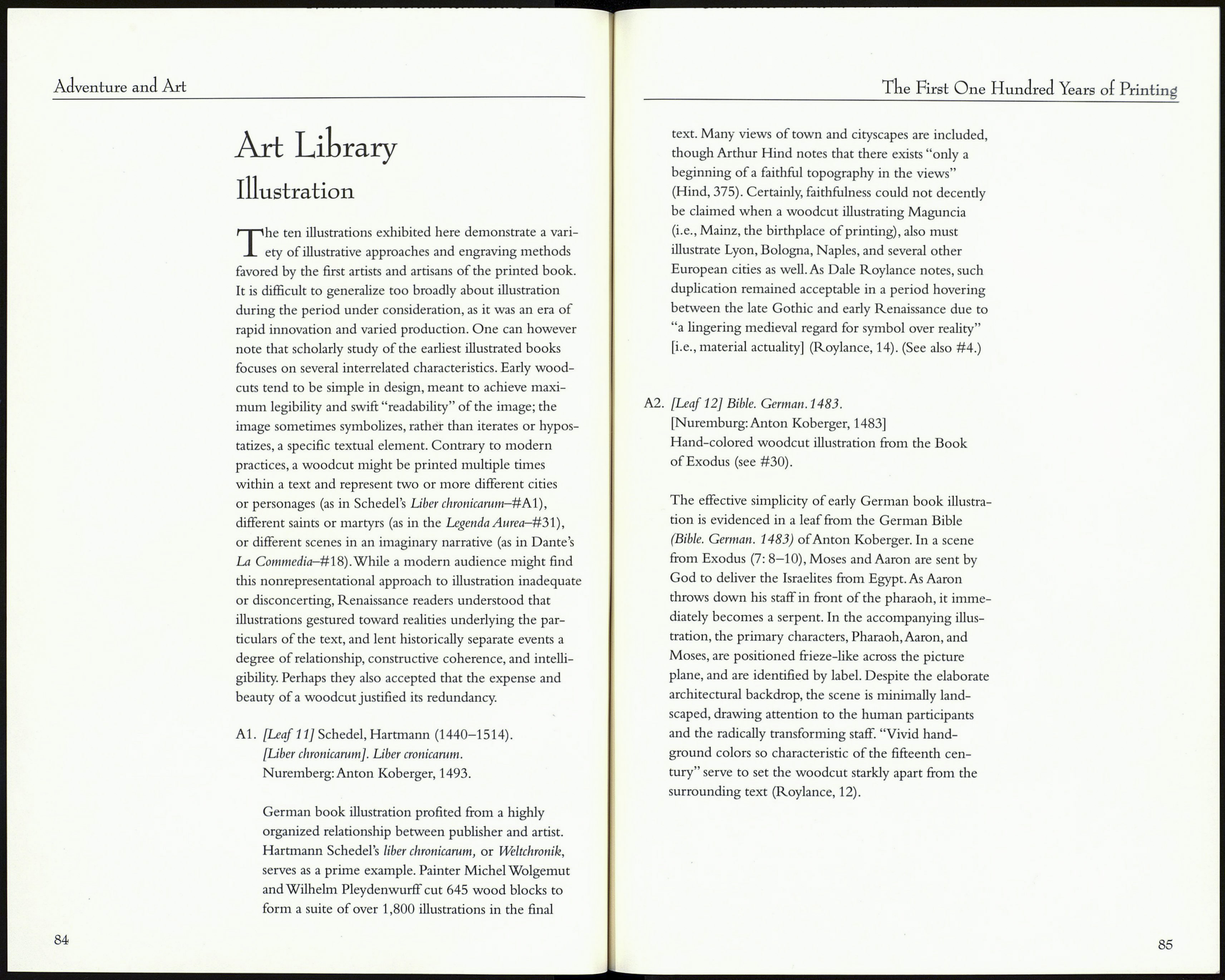 proper contains many prescriptions for health, was
printed in some eighteen Latin editions through 1540,
as well as in several vernacular versions. De Lisa's edi¬
tion, though printed—at his own costs, he records—
in an obscure town, was clearly widely distributed,
suggesting that a major part of the edition was sent to
Venice. About seventy-five copies still survive today.
After De Lisa's printing shop closed down in late
1480, no further printing is known from Cividale
until the later eighteenth century.

Stephanus Fliscus is, so far as his tradition in print is
concerned, a man of one book, but that book was
quite popular in its age. He was a native of Soncino,
but widely traveled. In the 1420s he was in Normandy
as secretary to the Italian bishop of Lisieux, and for fif¬
teen years, 1444 to 1459, was schoolmaster in Ragusa,
from where he went to Venice in 1460 as schoolmaster
of Santa Marina. His Sententiarum variationes, or Syn¬
onyma, apparently compiled in 1437, is a school text
for Latin prose composition, providing a series of vari¬
ant ways of expressing oneself in Latin. Thus, for "God
help us," one may write "Deus nos adiuvet," "Deus sit
nobis propitius,""Deus sit nobis in adiutorio," etc.
More than three dozen incunable editions survive,
with the leading phrases printed in various vernaculars
according to the regions where the editions were sold:
Dutch, French, German, Low German, French, and
Spanish. Pigouchet's edition is apparently the third
with French captions, preceded by a Turin edition of
1481 (uniquely preserved at the Pierpont Morgan
Library), and a Lyons edition of the later 1480s.These
editions supplemented Fliscus's Synonyma with the
tract De eloquentia of Gasparinus Barzizius, and a late

classical Synonyma, falsely ascribed to Cicero. Fliscus's
Synonyma continued to be reprinted into the early
sixteenth century, but then was dealt its death blow
by the appearance of Erasmus's greatly superior
Copia (1512).

The Rutgers copy is one of three recorded, the others
being at the Bibliothèque Nationale de France, Paris,
and Trinity College, Dublin.