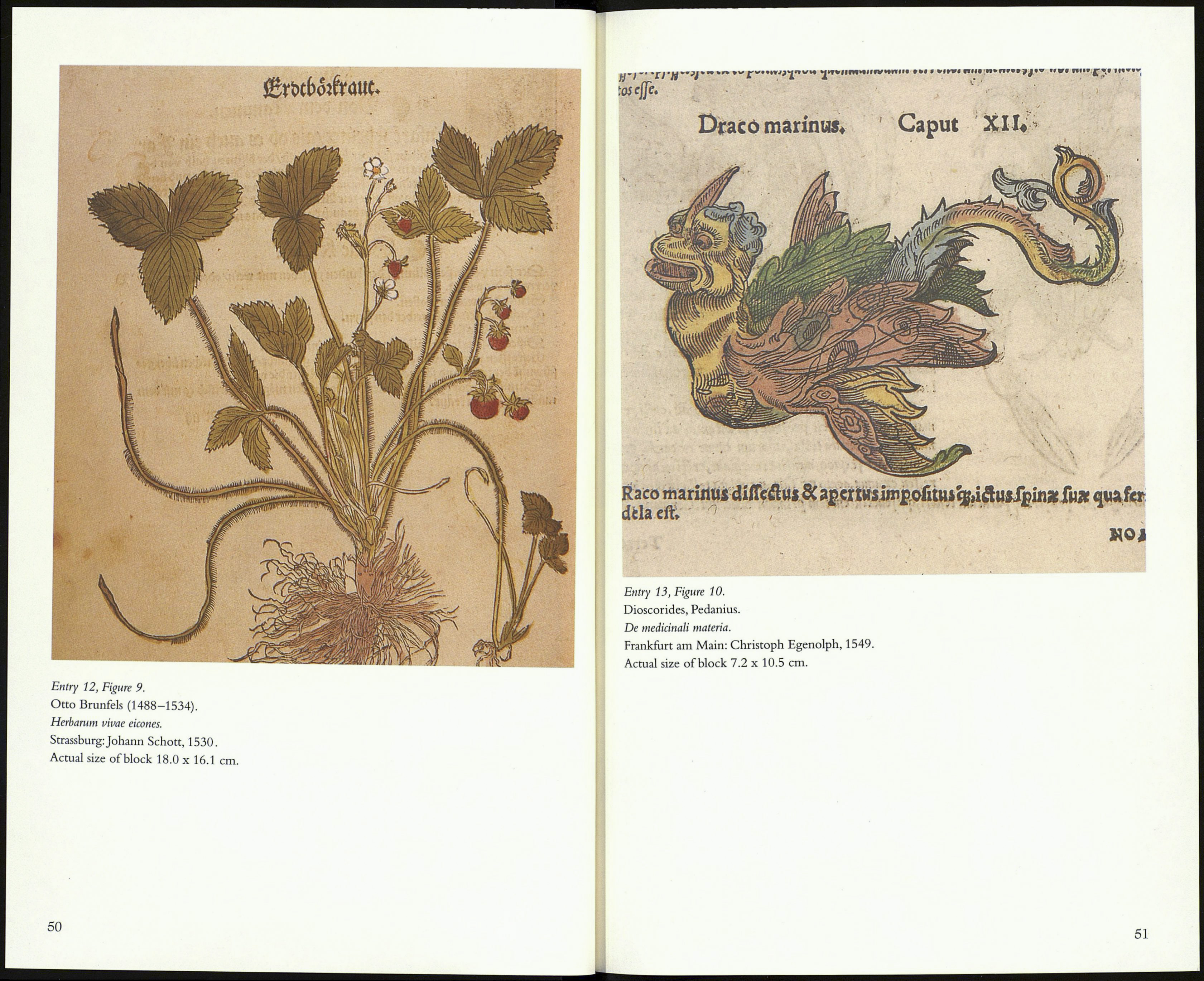 was financially successful. A considerable proportion of
the surviving copies bear no signs of use or ownership
until the eighteenth century, and it may well be that
much of the edition remained in unbound sheets for
more than two centuries, at which time many con¬
noisseur collectors of early classical editions finally
created a new demand for copies. The Rutgers copy,
with initials left blank and in eighteenth-century gilt
red morocco, seems to exemplify this hypothesis. It
belonged at an early time to the British Museum, but
was deaccessioned as a duplicate in 1804. It should be
noted that the British Museum, now British Library,
did not greatly impoverish its holdings in disposing of
this copy. Four other copies remain there still, a fifth
having been deaccessioned in 1931.

Fifth edition, but the first to attribute the translation
toTyrannius Rufinus, contemporary of St. Jerome.
A postscript below the colophon by the humanist
Hieronymus Squarzaficus (fl. 1471-1503) makes the
attribution. Squarzaficus, whose biography is princi¬
pally known through scattered incunable prefaces,
notes in his postscript that he had just returned from
travels in Greece when he found that Reynaldus's edi¬
tion was about to appear, but that it lacked what he
immediately supplied, a eulogy and life of Josephus.
Rufinus has been accepted in even the best incunable
literature as Josephus s translator, but the attribution
is both doubtful and incomplete. In the early sixth
century, Cassiodorus wrote in his Institutiones that the
Latin version of Josephus's Jewish War circulated with
uncertain attributions to St. Jerome, St. Ambrose, or

Rufinus; and stated that his own friends had translated
the: Jewish Antiquities at this request. Thus, the two
translations are separated in time by a century
or more.

The printer Reynaldus de Novimagio immigrated
to Venice from Nijmegen in Holland, and is recorded
as a printer there from 1477 to 1496, though with
several years-long gaps in his dated output. He mar¬
ried a Venetian widow, Donna Paola, two of whose
three preceding husbands had been German immi¬
grant printers: Johannes de Spira, first printer of
Venice, and Johannes de Colonia. The Hellingas have
suggested with much plausibility (HPT I, 37) that
Reynaldus was also active as a typecutter and -seller.
The text type of this Josephus appears also in the print¬
ing shop of Matthaeus Cerdonis in Padua, and more
remarkably, in that of Gerard Leeu in Gouda.

The Rutgers copy is rubricated throughout in red,
purple, and blue; the first page is illuminated in the
Venetian style, in red, blue, green, magenta, and gold
leaf; bound in vellum over boards, with gilt-stamped
spine and blue spotted text edges; with annotations in
early hand. The Rutgers copy is one of thirteen in
United States (—mj).