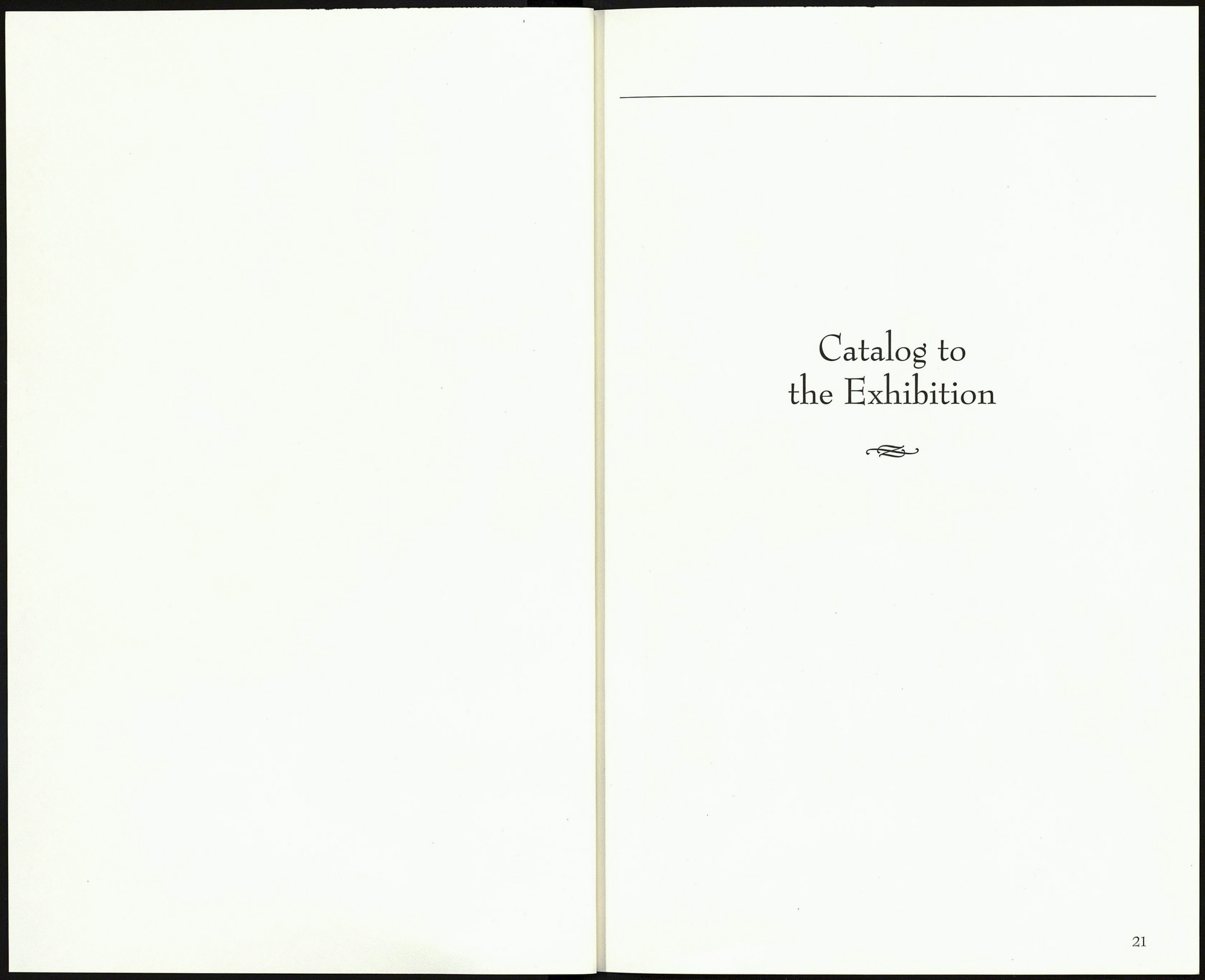 library was the teacher-scholar Giorgio
Antonio Vespucci (ca. 1434-1514), the
uncle of the navigator Amerigo Vespucci.
When Giorgio Antonio entered the con¬
vent, he presented at least fifty manuscripts
and printed books, with many of them
bearing his ex libris.

The Rutgers University Libraries pre¬
serves in its Special Collections one of the
printed books given by Giorgio Antonio
to San Marco in 1499, a copy of the
letters of the noted humanist Francesco
Filelfo, printed in Venice in 1473. The
volume contains both Giorgio Antonio's
signature (lower margin of the final page:
"Liber Georgij Antonij Vespucij"), a nota¬
tion on the front flyleaf giving the precise
location of the book in the library (an
early shelf-mark dated 1499: "In Bancho.
xxviij [ex parte] occidentis"), and Giorgio
Antonio's autograph reference notes in
the margins of the text, written for the
most part in pale red ink (Entry 19,
Figures 6-7).

How appropriate it is that this volume
should now find a place at Rutgers Uni¬
versity—The State University of New
Jersey—and one of the great public
universities in the United States. What
a splendid home Rutgers is for an early
printed book with its own "public"
library tradition!

This exhibition and catalog on the
first hundred years of printing reaffirm
Gutenberg's excitement about the "adven¬
ture and art" of printed books. The books
themselves help us appreciate the revolu¬
tion that Gutenberg and his colleagues
initiated and how it contributed to the
Renaissance of thought at the end of

the fifteenth and beginning of the six¬
teenth centuries.

The early printers envisioned a
world where many people, rather than a
restricted few, could acquire and read
texts. Their vision and the development of
the mass-produced book were contempo¬
rary with and contributed to sea changes
in the sixteenth century, not the least of
which was the Reformation. The avail¬
ability of the printed word encouraged
widespread and profound theological
discourse, including the provocative
réévaluation of the past by Erasmus and
Luther. Clearly, Gutenberg, Jensen,
Manutius, and colleagues had a limited
understanding of the impact they would
have on the future of the world. They
could never have imagined the directions
in which printing would influence civi¬
lization and how they, working in their
small communities of the fifteenth cen¬
tury, would shape the way we have viewed
and transmitted knowledge for centuries.

Today—more than 500 years after the
invention of printing—the role of the
printed book in our society is being
reassessed because of the introduction of
electronic databases, the exponential pro¬
liferation of information technology, and
the development of virtual publishing. The
potential for reaching new audiences in a
global community through electronic
means is extraordinary, yet the full extent
of that potential remains uncertain.

Set in the context of the digital age, the
critical study of early printing is perhaps
more fascinating than it has been in previ¬
ous decades or centuries. We appreciate in
new ways the physical nature of the book
that we hold in our hands. Its value as an
artifact and historical document from the
distant past is affirmed. We understand,

as well, that early printed books do not
just convey the words of an author, but
embody and symbolize the cultures from
which they arose: any given book's mes¬
sage is conveyed through the use of a par¬
ticular type font, its layout, the interplay
among text, commentary and illustration
from one page opening to the next, its
binding, and also through the annotations
of the generations of readers who owned
or used a book. Each extant volume has its
own history, from the day it was produced
in a commercial printshop in Mainz,
Venice, or Lyons, to the present.

The digital revolution promises to
bring further "adventure and art" to all of
us who are intellectually excited by read¬
ing, writing, learning, and books. Just as
early printers were concerned with estab¬
lishing the definitive text of Homer or
Vergil, one speculates about who will set
the editorial parameters for new virtual
publications. How can (or should) we
attempt to ensure the "accuracy" of an
edition published on a CD-ROM or
circulated over the Internet? How will the

global nature of today's audience influence
both the work of traditional printing and
the emerging markets for virtual publica¬
tions? What role might a reader assume
in annotating a computer edition of an
author, whether ancient or modern? How
might a user of a virtual edition intervene
to add digitized images and computer-
aided designs to enhance a text? What will
the "book" of tomorrow look like? Will it
be the computer itself, the software, the
personalized web site? How shall we
compare in the next millennium the early
printers of the fifteenth and sixteenth
centuries with today's computer entre¬
preneurs from the United States, Japan,
and from around the world?

Gutenberg's achievements began one
of the great revolutions of modern history
that will continue unabated into the
twenty-first century—a revolution that
inspires us to reexamine the innovations
of the past in order to comprehend better
the possibilities and uncharted technology
of the future.