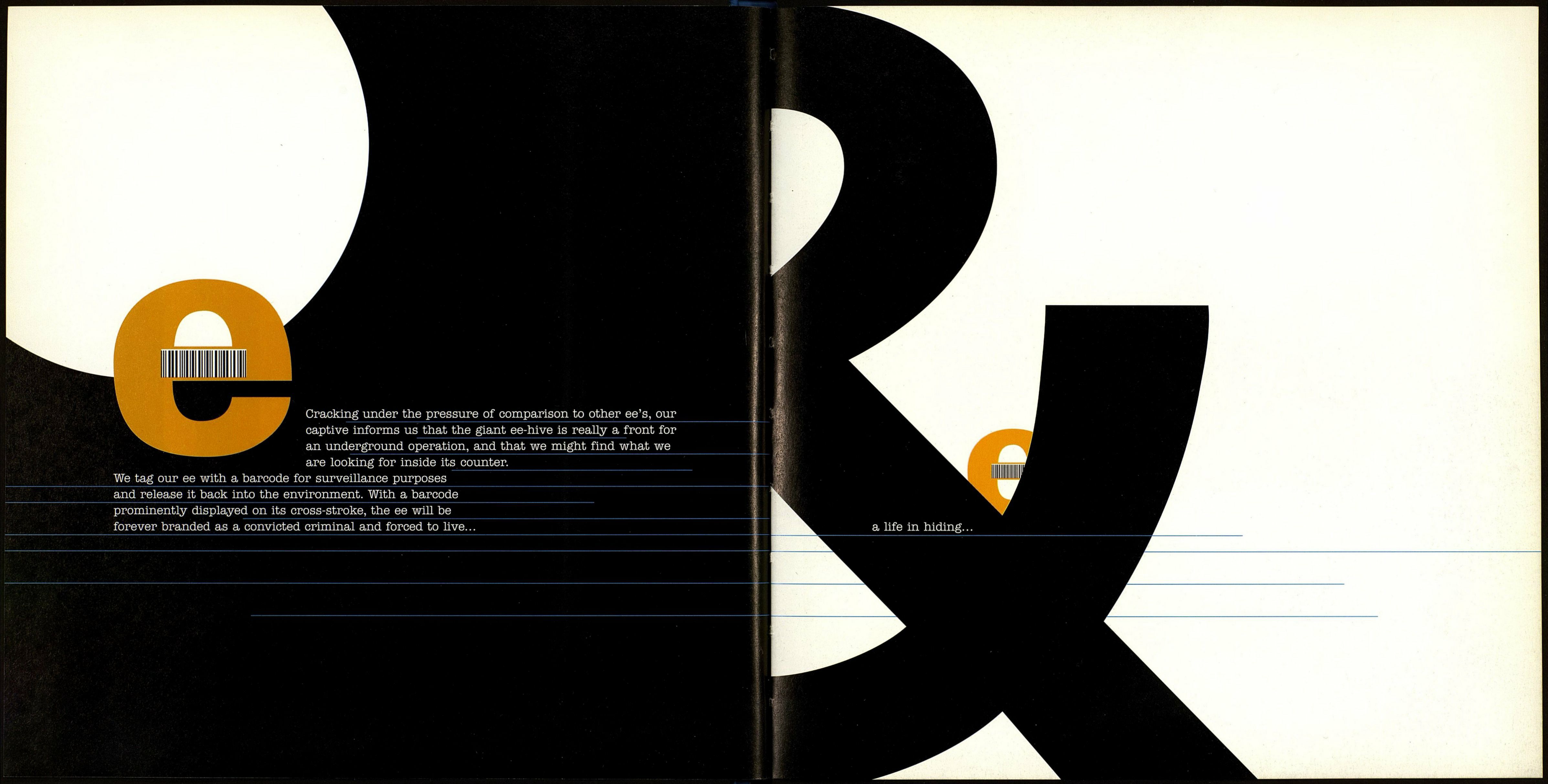 The consistent alignment of letters to the staff require certain
optical adjustments to the overall design and stress of each
character. Any character without these subtle refinements is

most likely an imposter and should be treated with suspicion.

Horizontal strokes have a tendency to
appear too thick if they are the same
weight as the vertical strokes In the same
form. In most cases, the horizontal
strokes are slightly thinner than vertical
strokes, in curved and straight letterforms,
In order to achieve a weight balance.

Curved strokes are usually thicker In
the midsection than vertical strokes In
order to achieve an even appearance.

Tight or angled stroke junctions open
slightly to prevent the appearance of
thickening at the joint.

The stroke ends of letterforms with
strong diagonal and vertical strokes
taper slightly to open up counter spaces.